I know, I know. No posts in a loooooooong while. Here is a first sampling of some work I’ve been doing for the Gery Chico for Mayor of Chicago campaign. 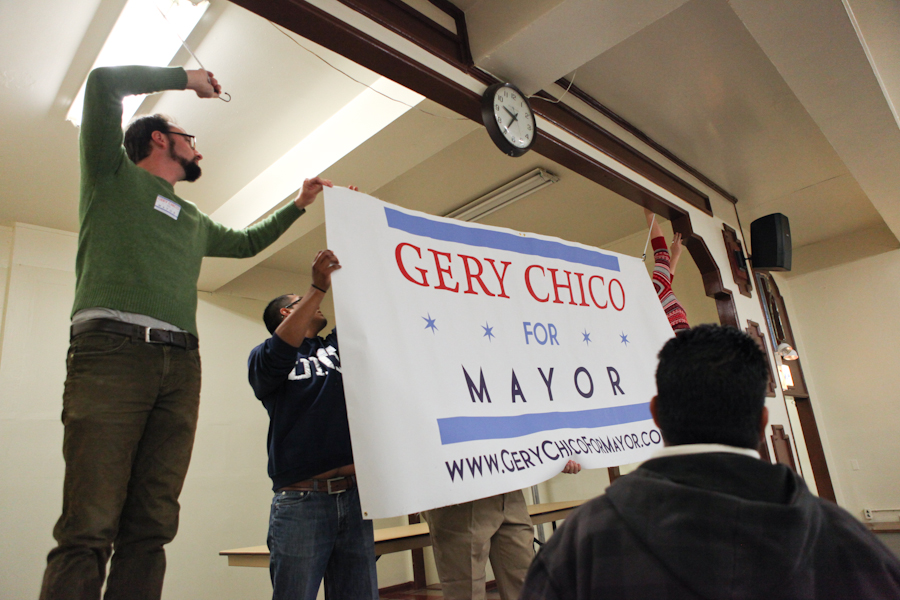 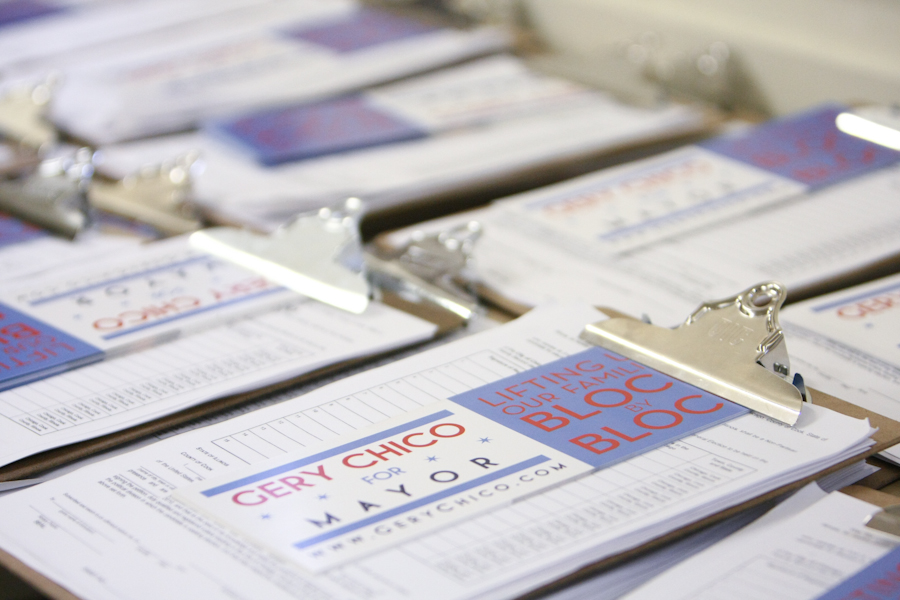 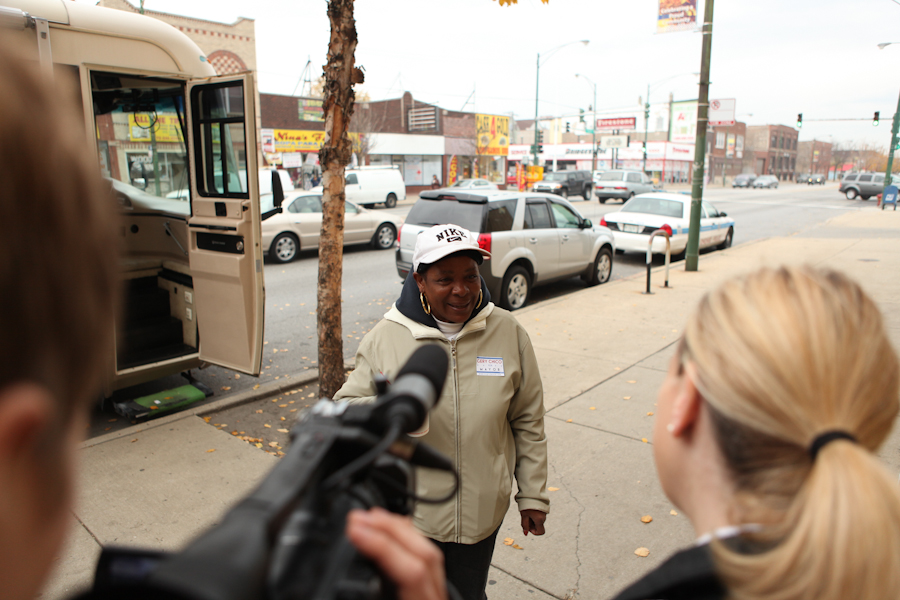 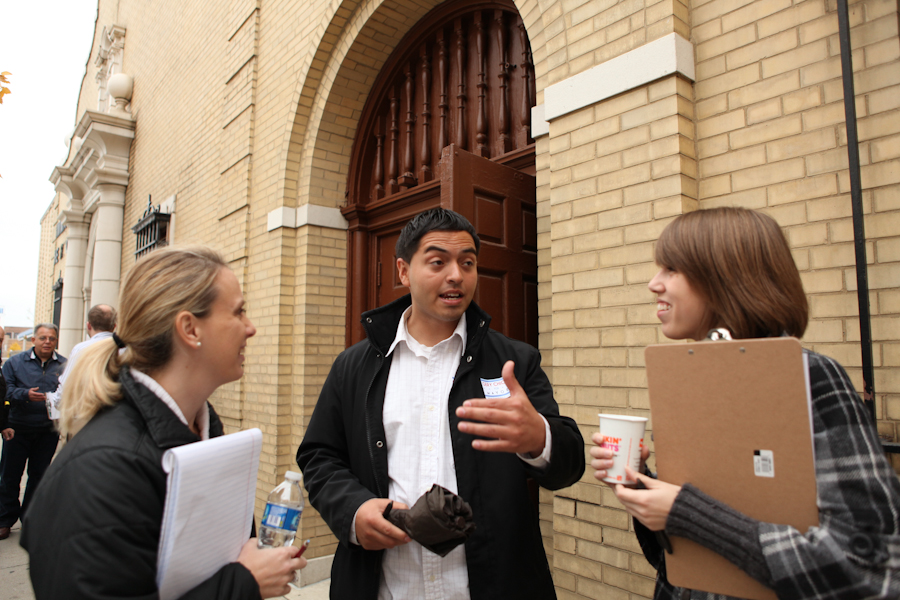 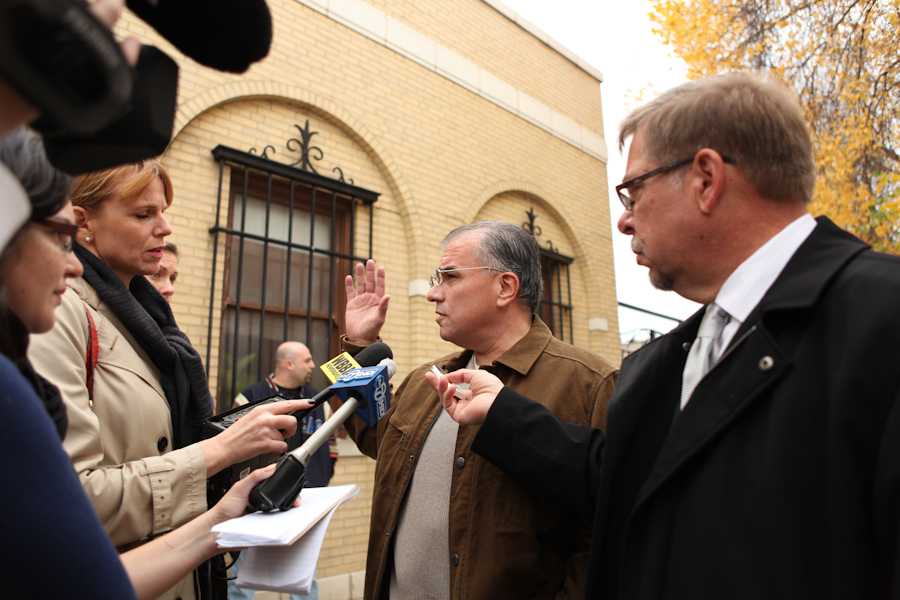 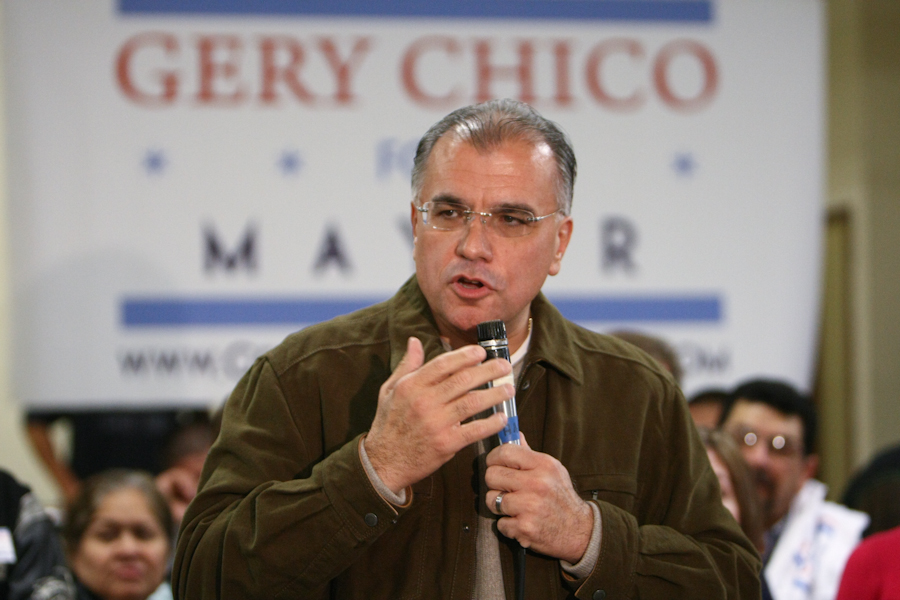 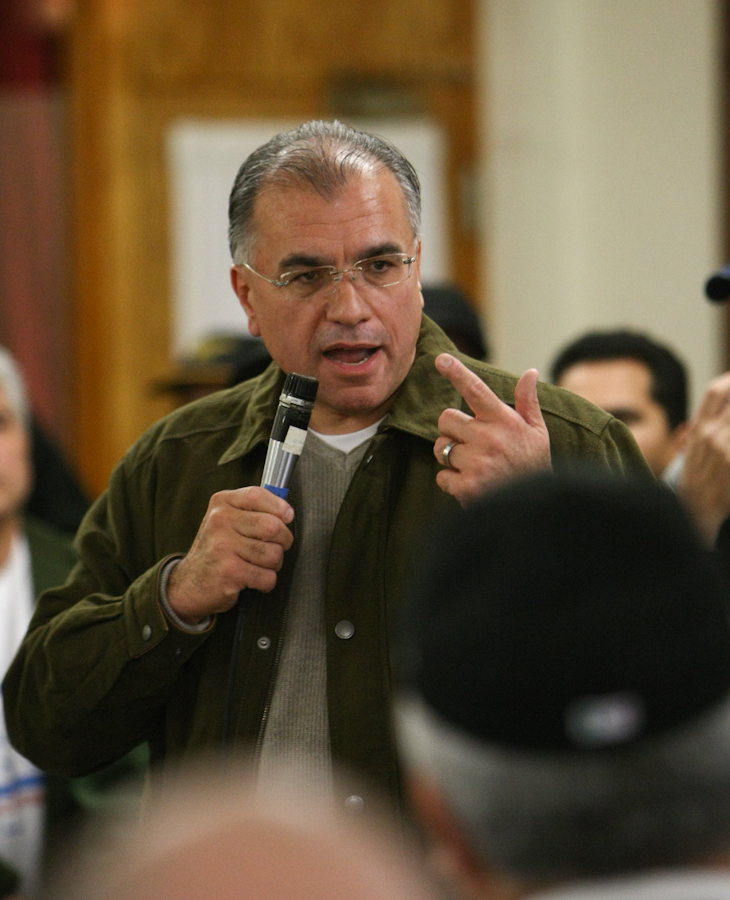 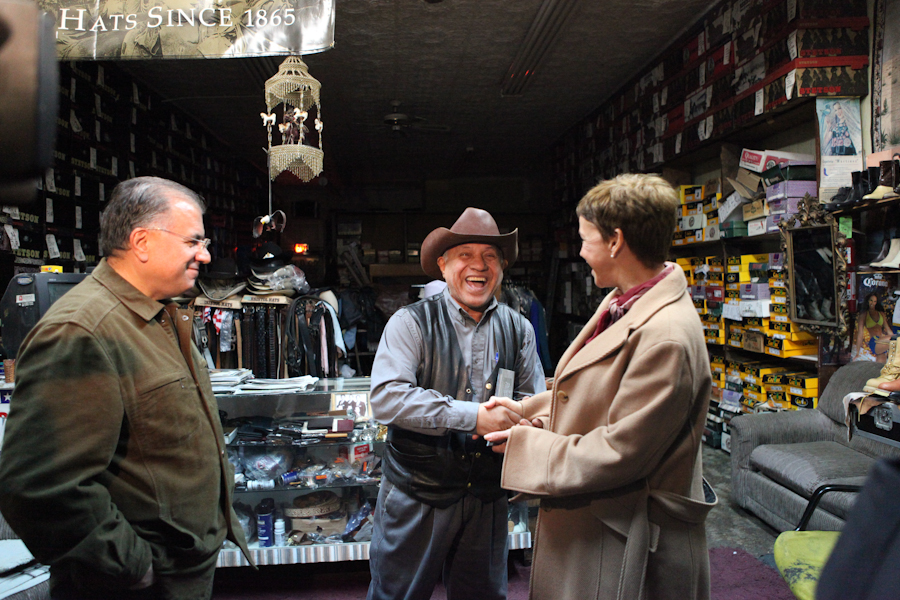 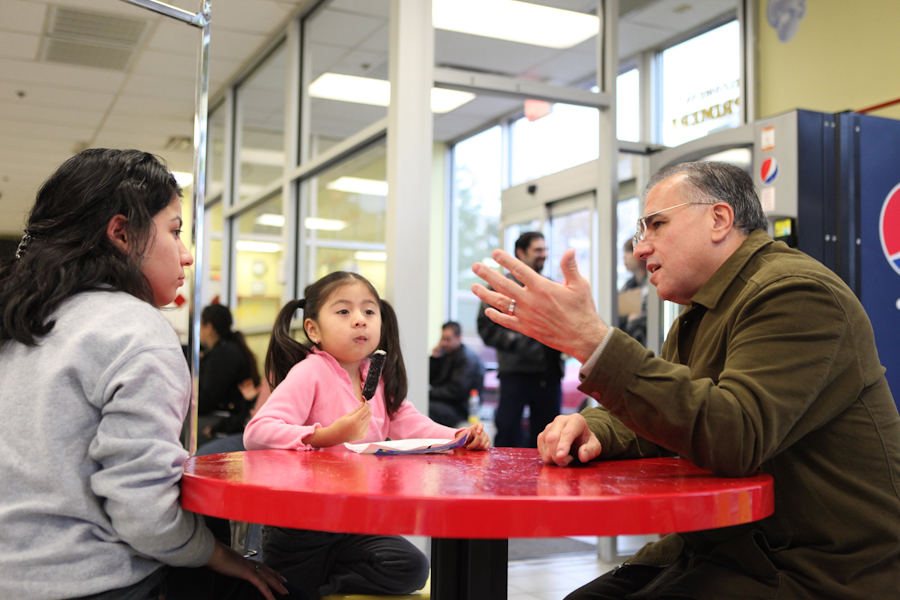 Some more posts are on the way, for realsies.

Today’s blog title is from a Chopin song. It’s busy and chaotic, but beautiful all the while. I can’t think of any better way to describe the last two months.

Since I started with the Gery Chico campaign in mid-October, Chico went from being one of the many other candidates running against Rahm Emmanuel, to easily being the number two candidate in the race. Don’t worry about polls this early, it’s just getting started! I really really wish I could spend more time working with the campaign. It’s a blast, I want more.

I also closed on a house in October. Yup. West-side of Elgin, near Wing Park. Bit of a fixer-upper (understatement), probably wont be able to move in until late January or so. I’ve got some early photos to scare you with.

I also started dating (more accurately, falling in love with) the lovely Alison Mojica. She was my first-ever crush in middle school, waaaaay back. Since then we’ve been good friends, I always was able to turn to her during rough times in life. Without being too dramatic, she’s literally changed my life in just two months. She’s the one. Rough times are ahead, but I know we can lean on each other to make it through.

Well, I’ll have some more goodies for you in the near future (read: this week)!