Wedding time! Early in July I second shot a wedding with the ever turbo Robb Davidson. This is from my take, Robb got all the good stuff (‘cuz I was hauling the light around). 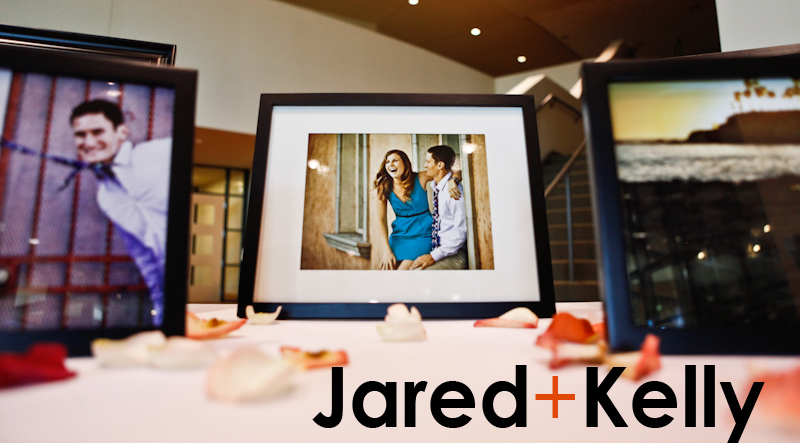 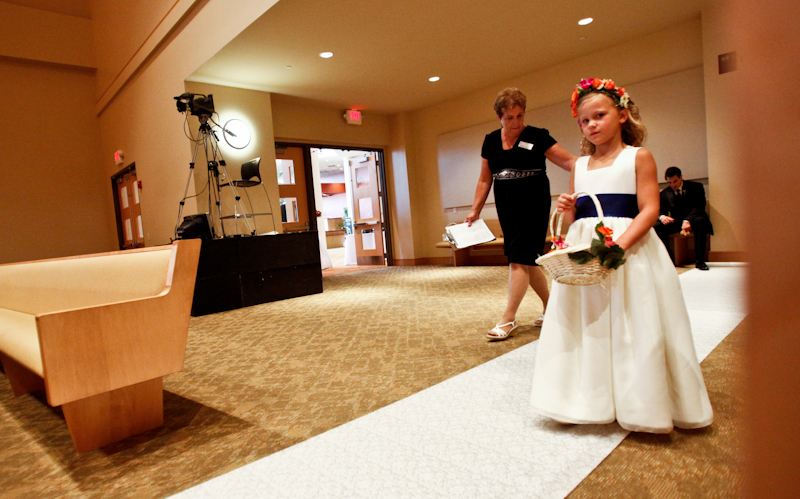 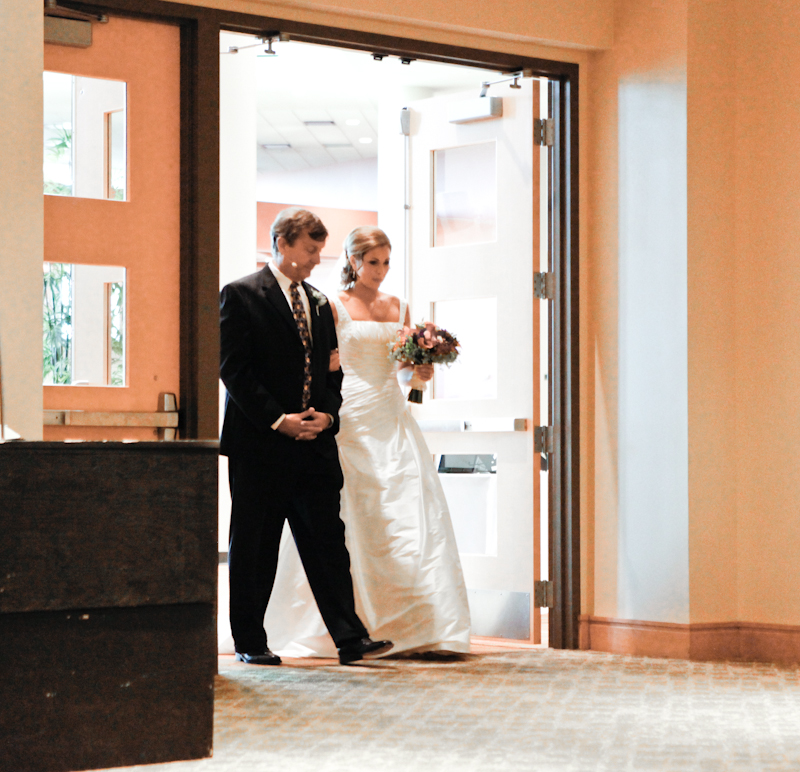 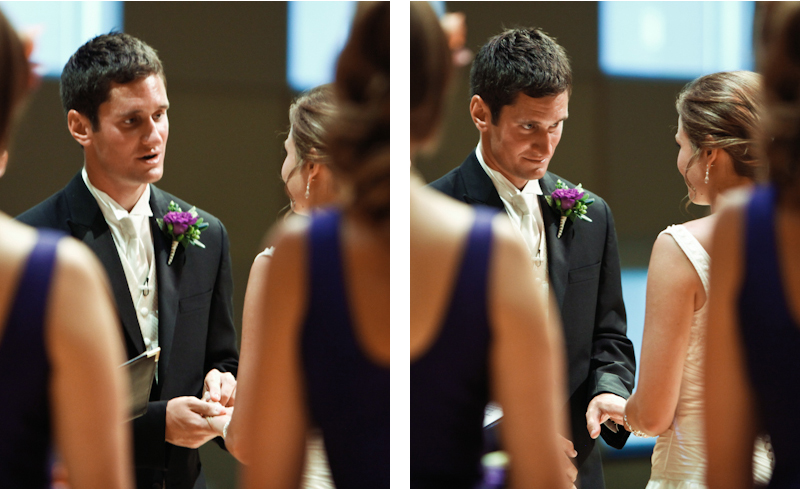 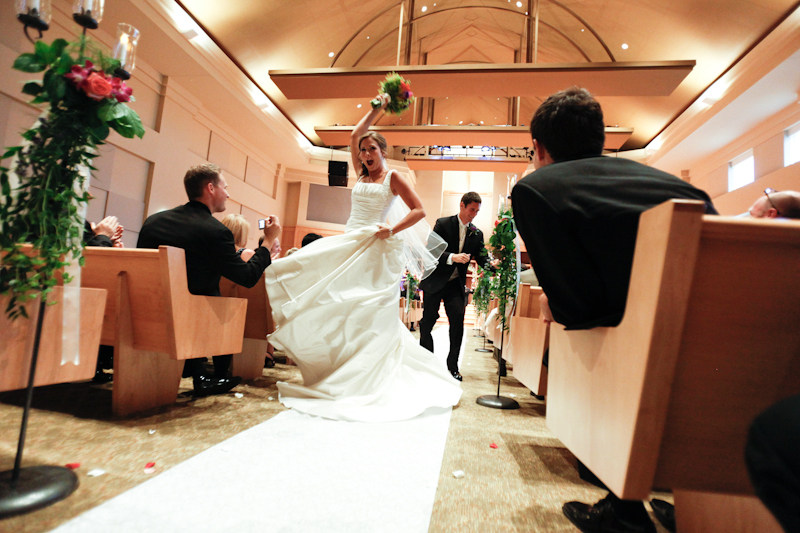 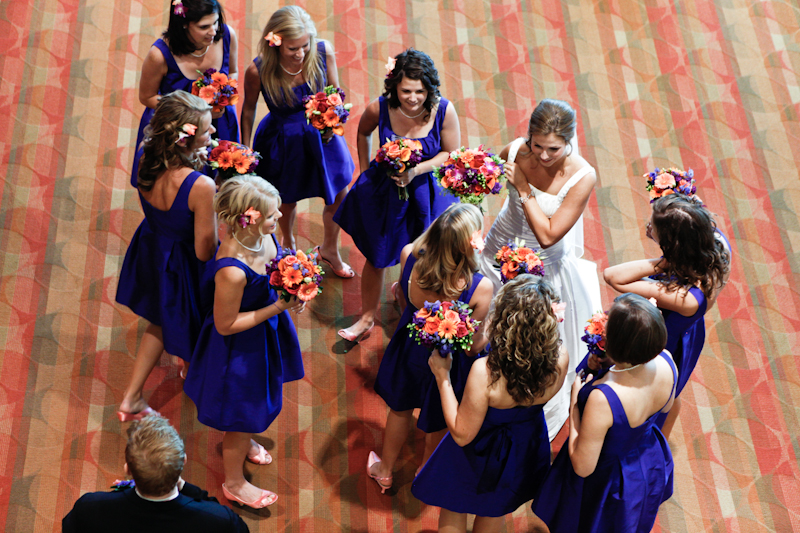 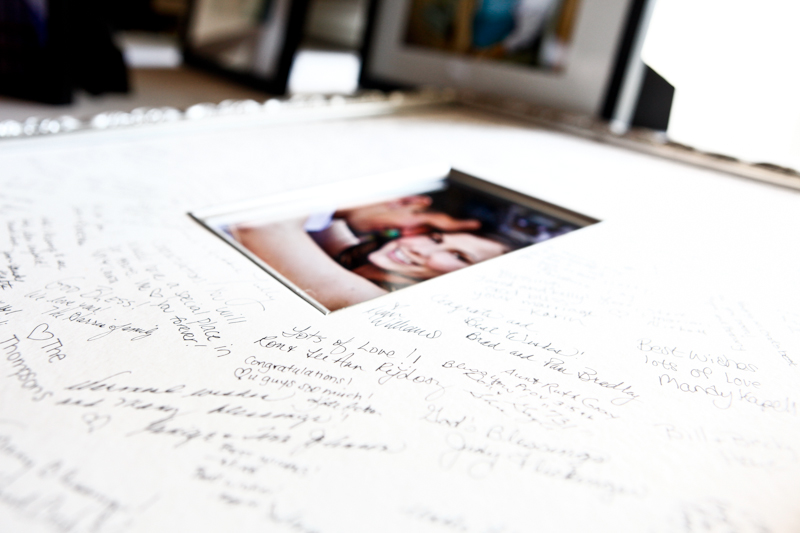 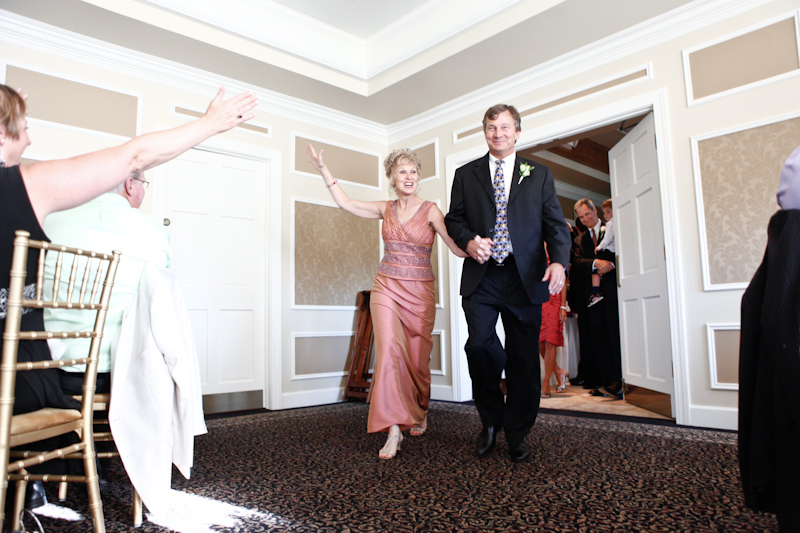 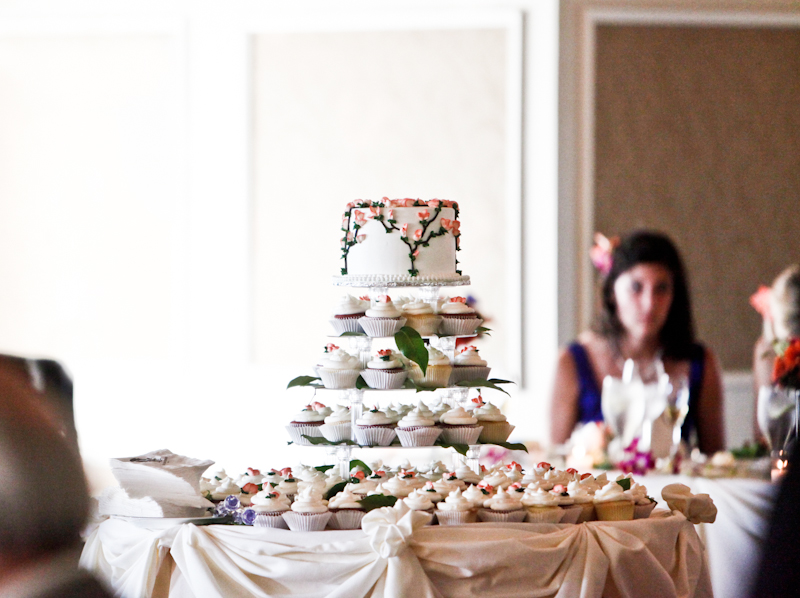 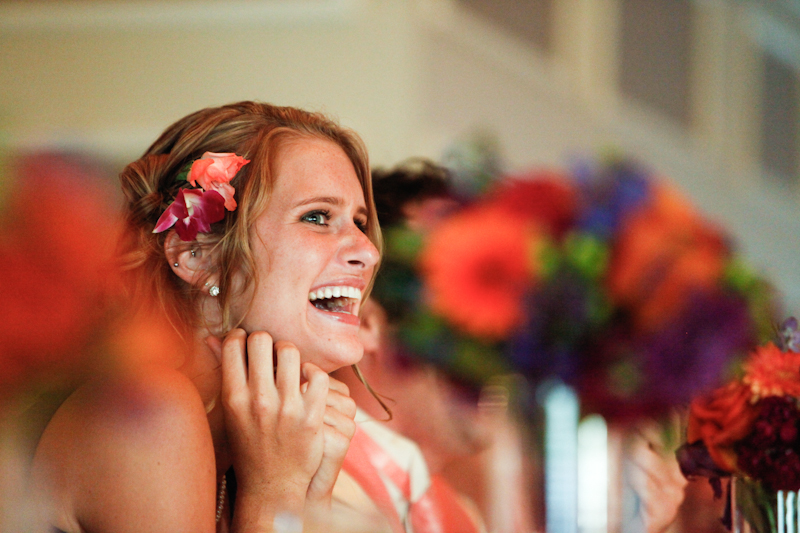 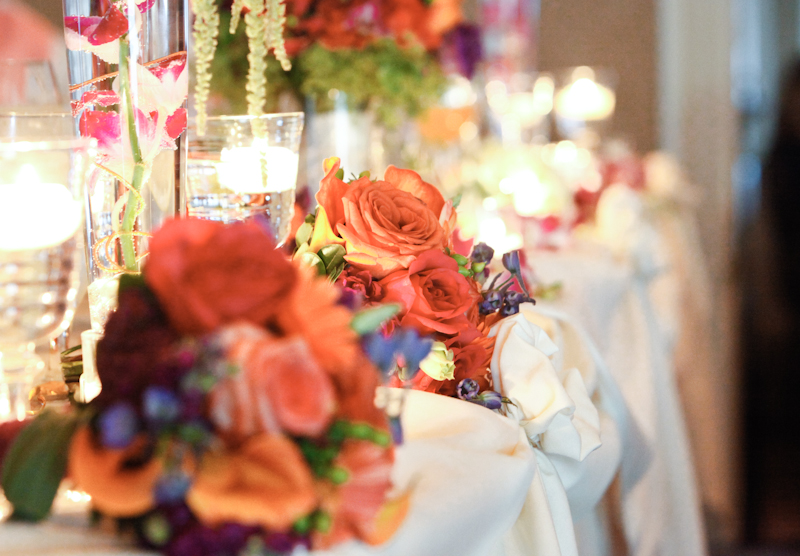 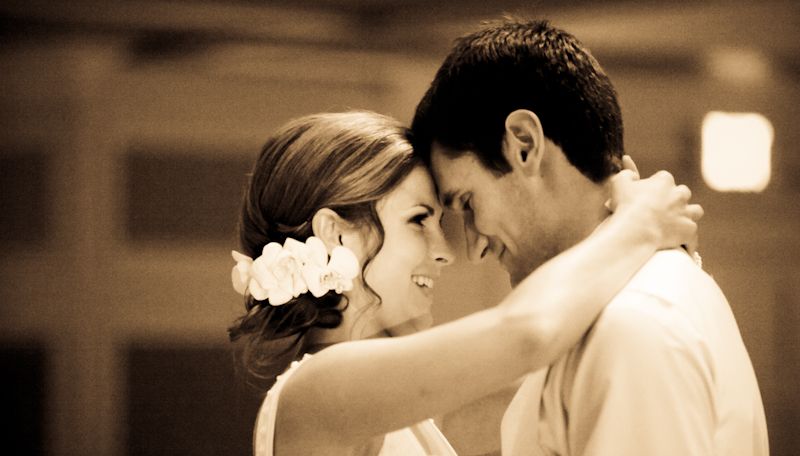 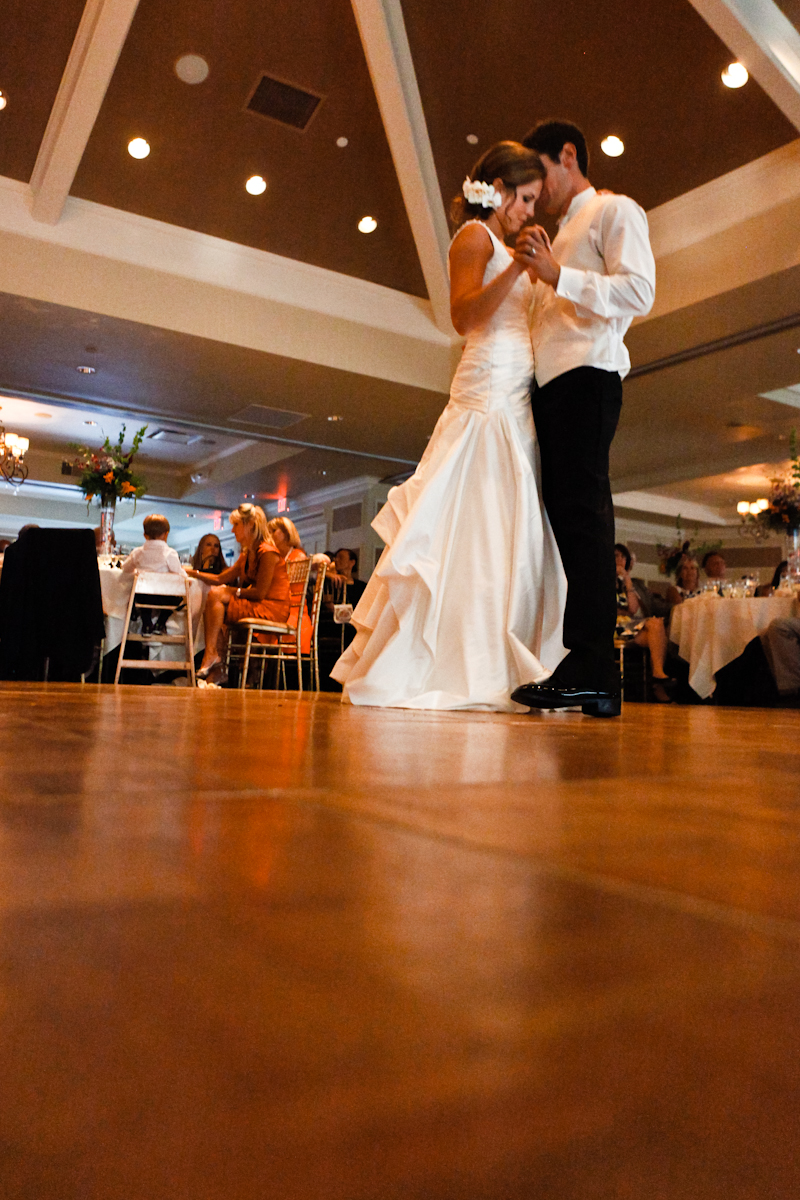 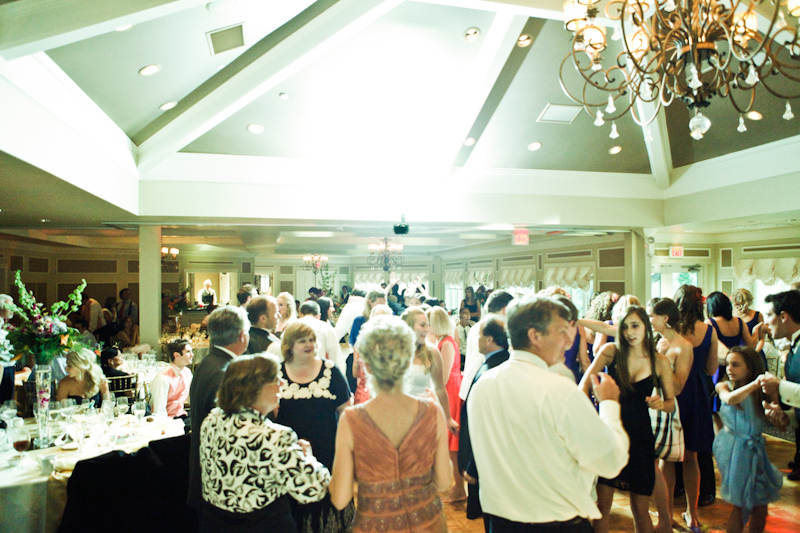 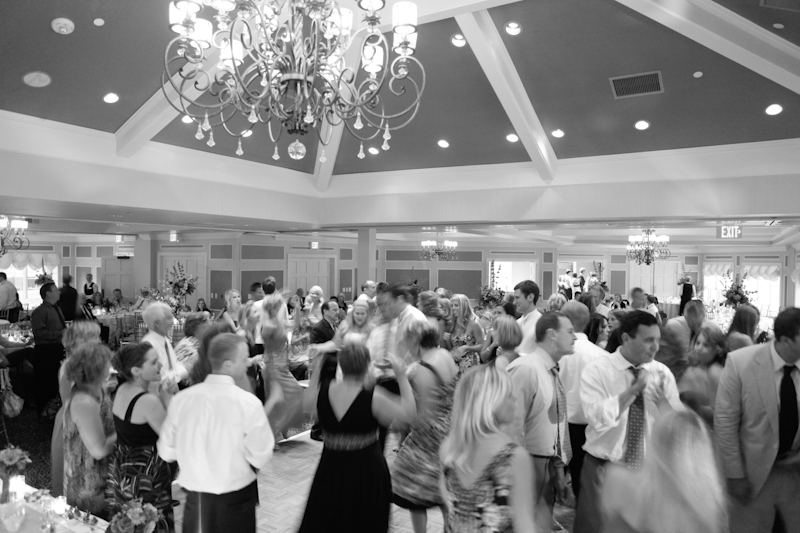 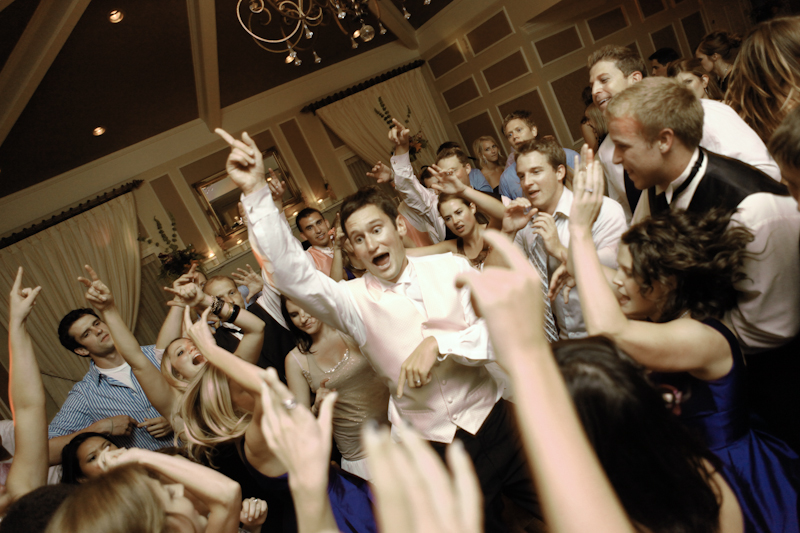 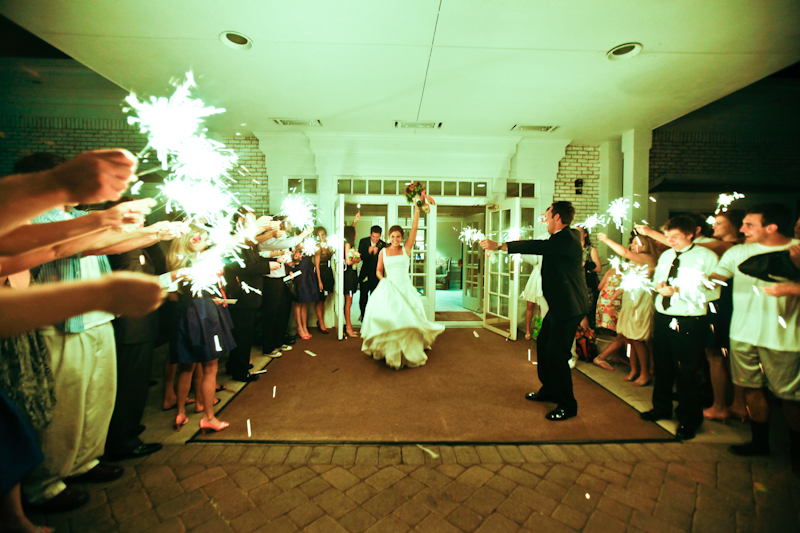 My little brother is getting married tomorrow! Crazy style.

Mantreat 2010 was last weekend, expect a set or two from that soon.

Today’s title was brought to you by the song “Runaway Car” by Mat Kearney from his album City of Black and White. Lovin’ this album.