Yup, crazy! I don’t have any pictures during the ceremony since I was standing. There were a few other photogs taking care of that part! 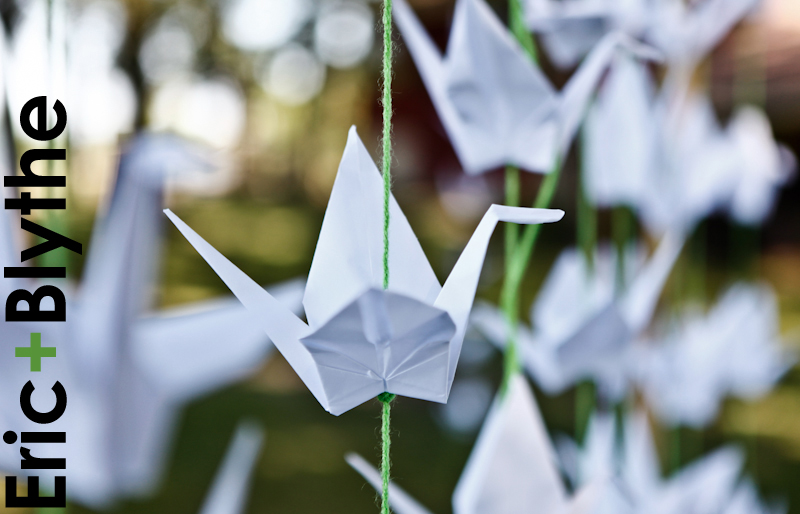 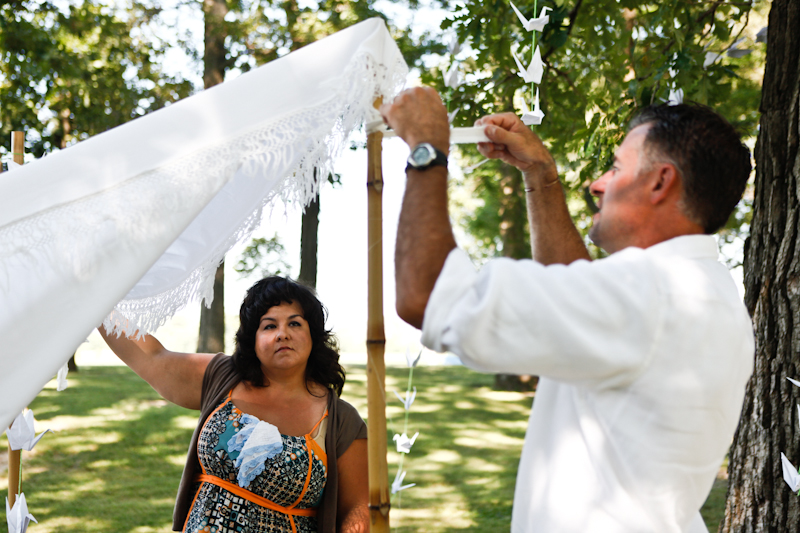 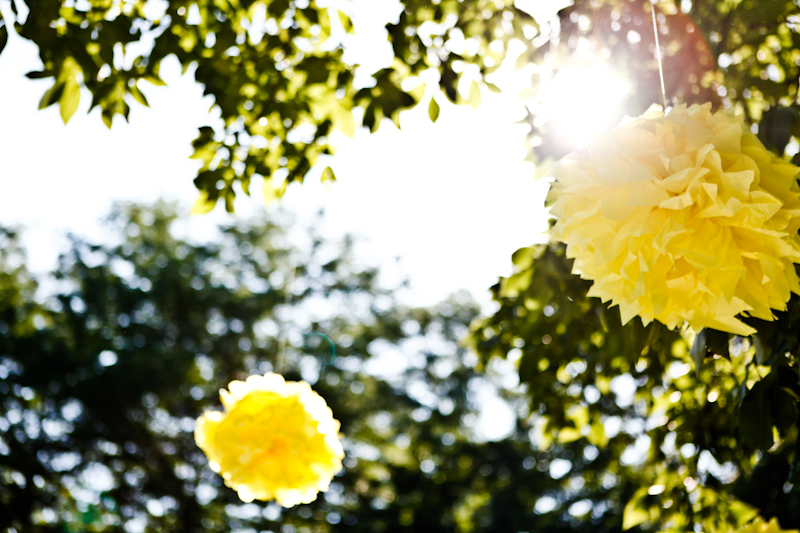 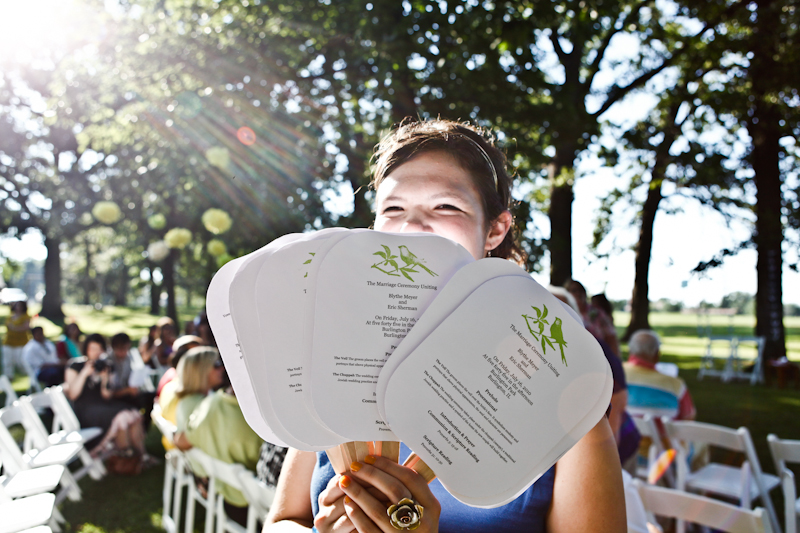 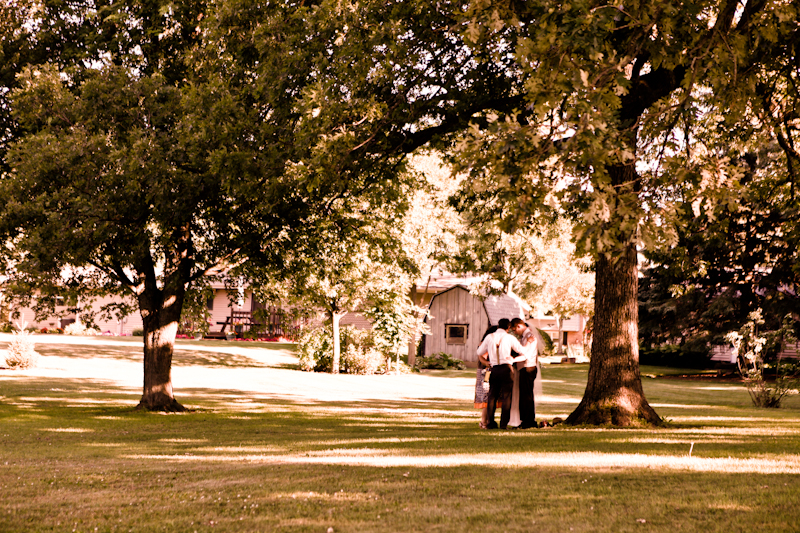 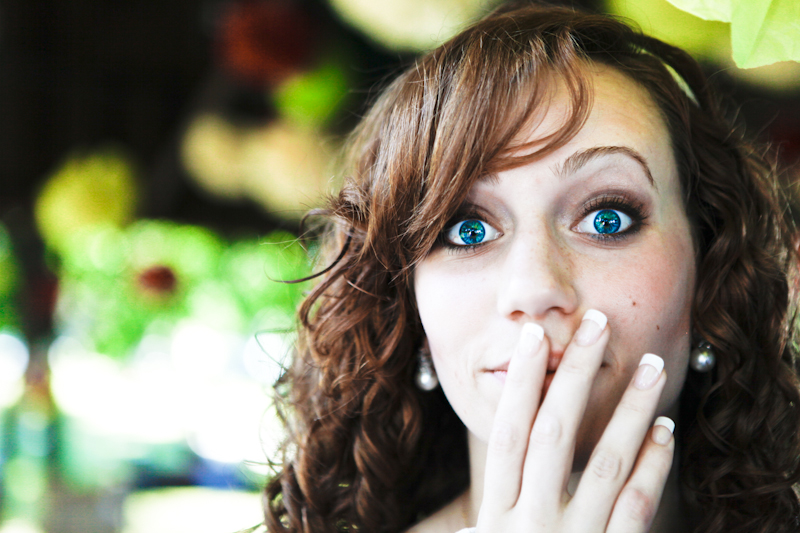 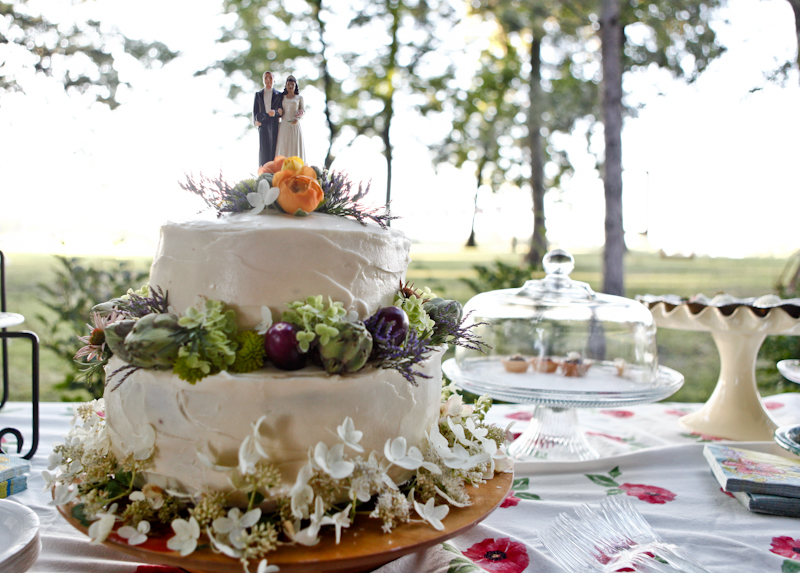 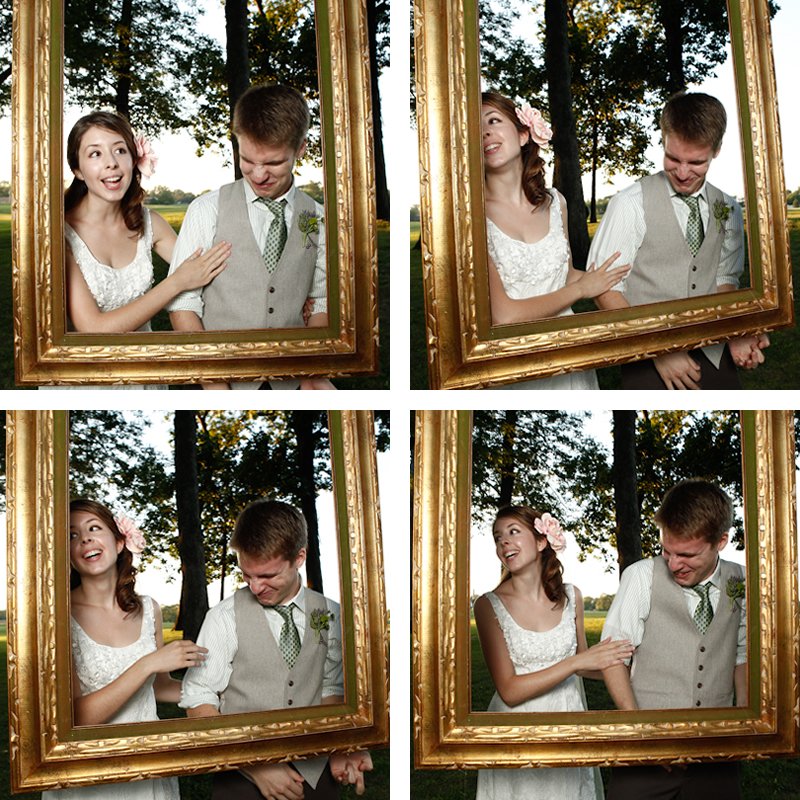 Eric attempting to play air guitar instead of paying attention! 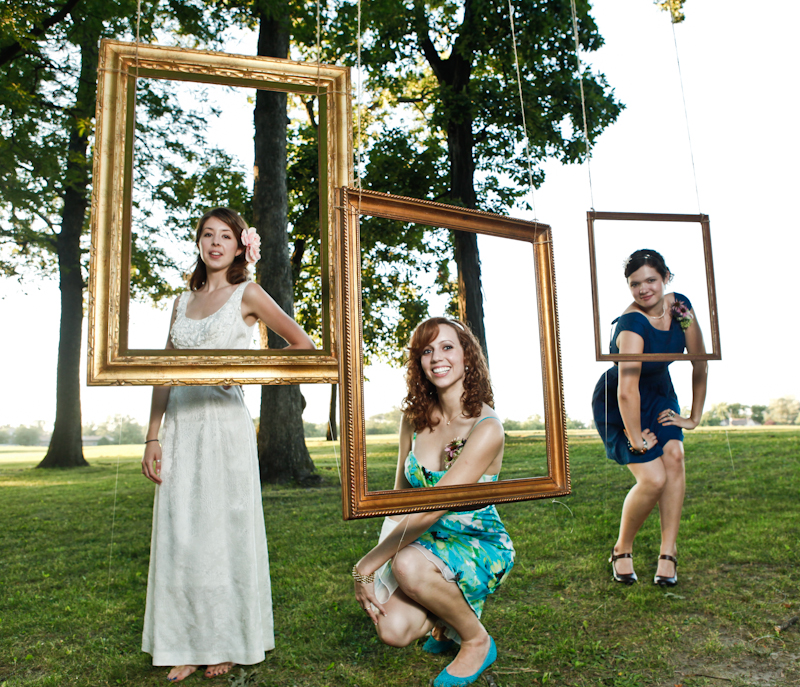 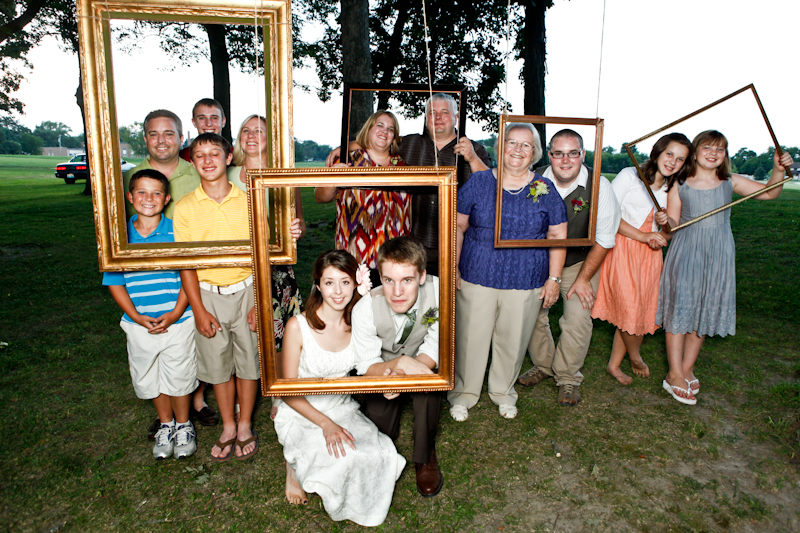 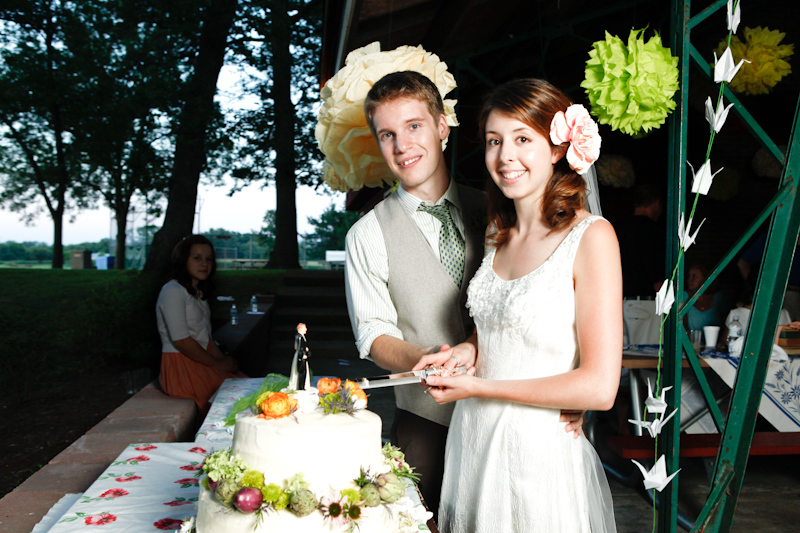 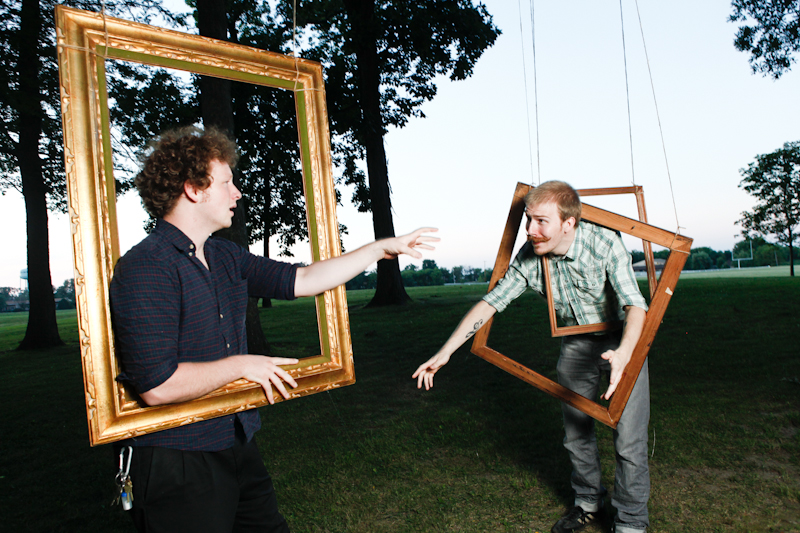 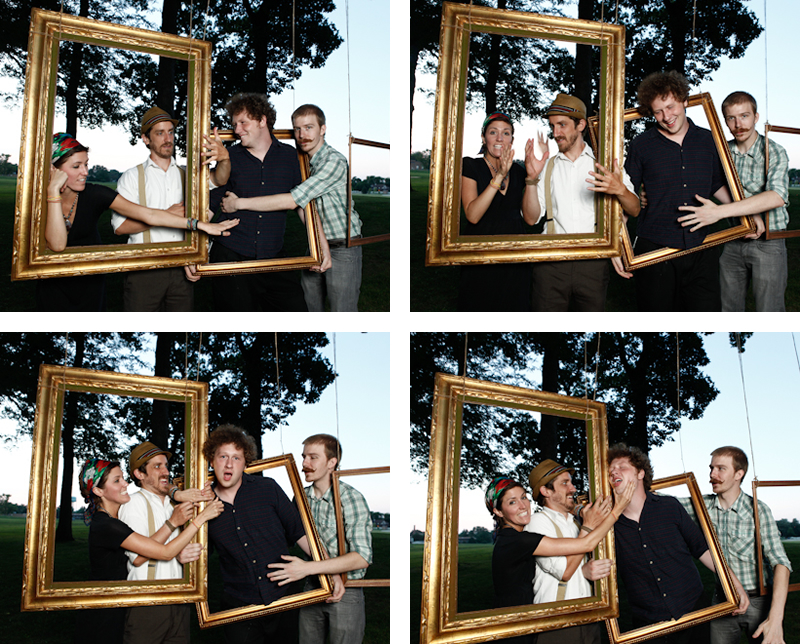 This sequence was getting more and more awkward. Fortunately, clear heads prevailed. None of the above are clear heads. 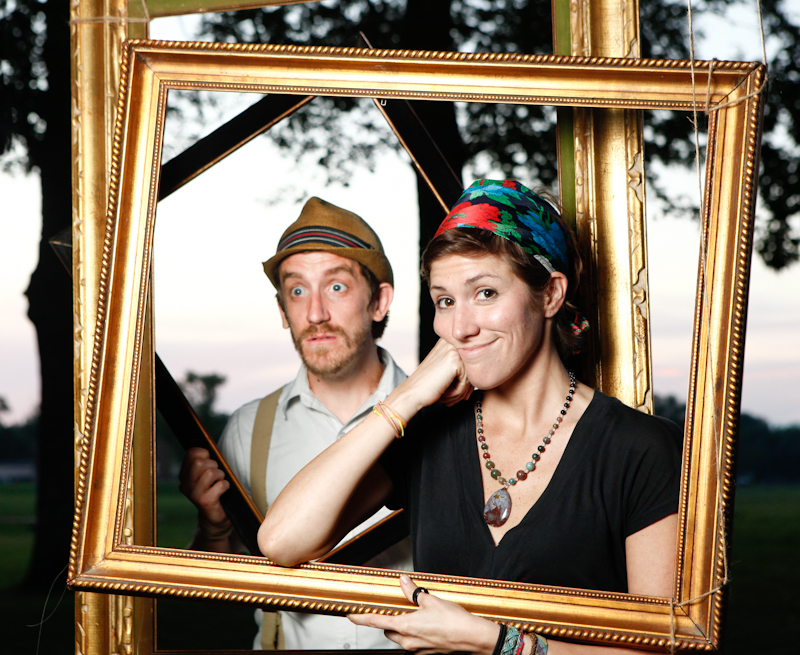 If you guy ever get engaged, married or just want pictures taken, I’m in. You guys are just too hilarious not to have your personalities captured on silicon. 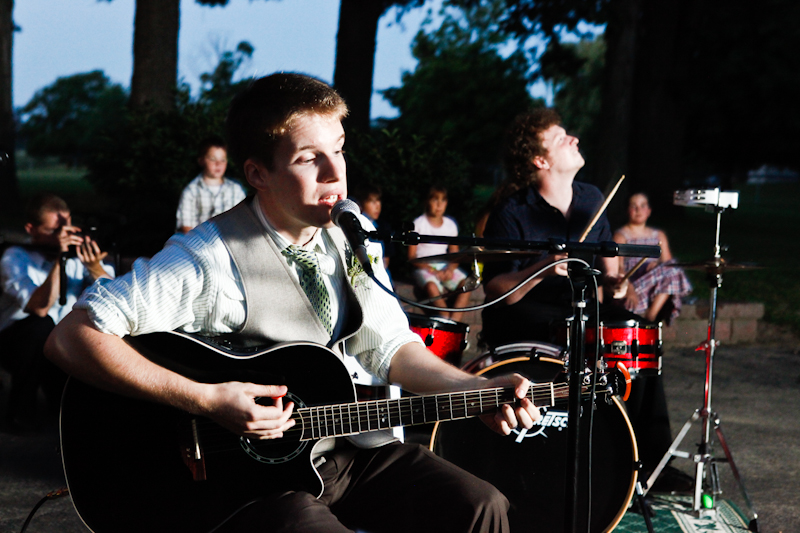 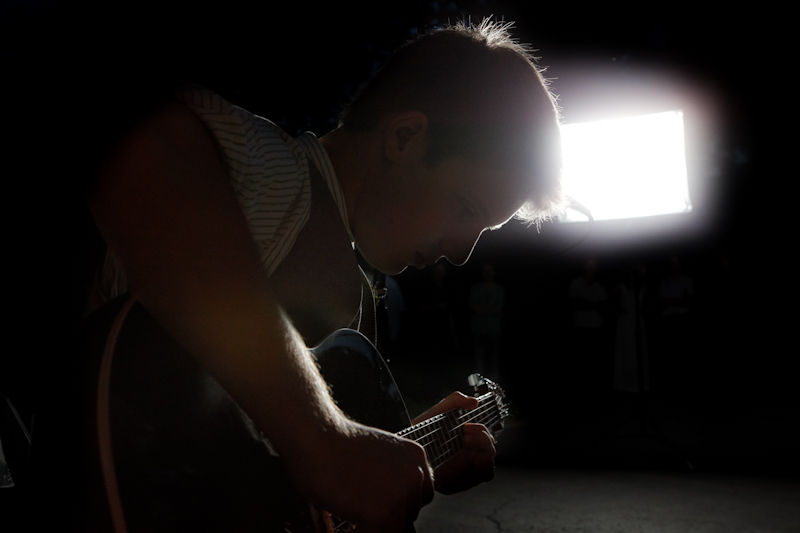 Grand ‘ol time! Lookin’ forward to see what the others got.

Today’s title is taken from the song “Lovers in Japan” by Coldplay from their album Viva La Vida. Favorite TapTap Revenge song