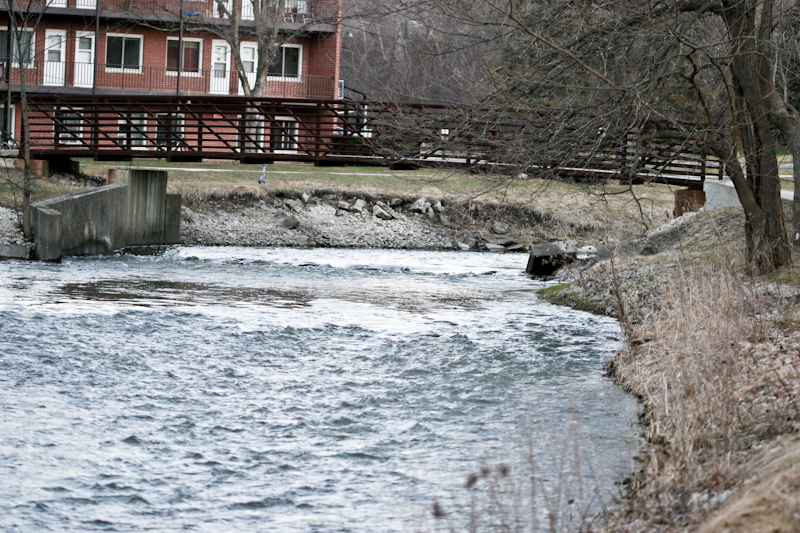 Volkman Hall, 2007. This is actually one of the first images I ever took with a digital SLR. I had gotten a Canon EOS 20D about halfway through my film photography class after being frustrated with the whole developing process. I just wanted to shoot without worrying about wasting money and time on film… Someday maybe I’ll get an old Leica film camera, otherwise I don’t plan to shoot film ever again. 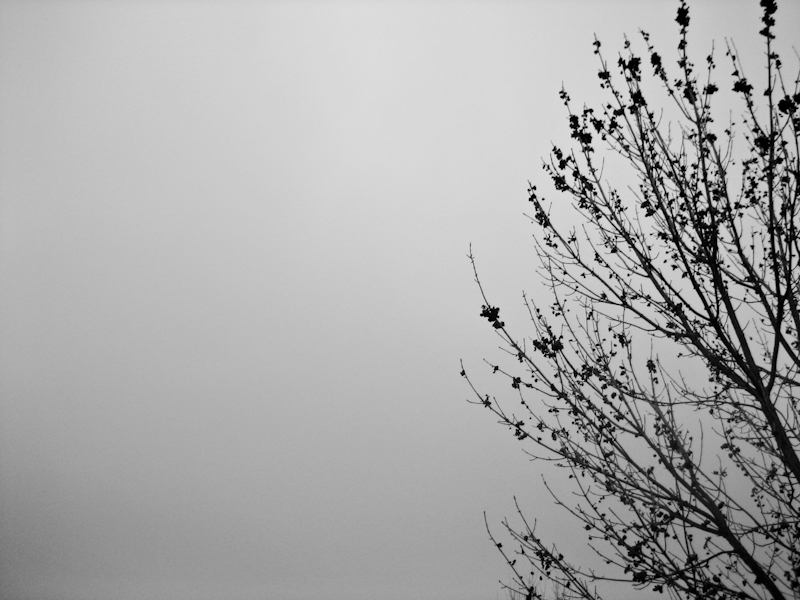 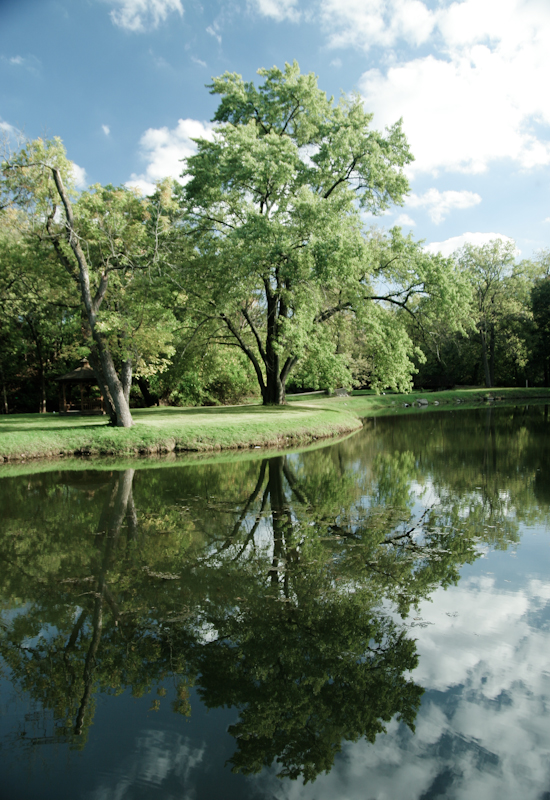 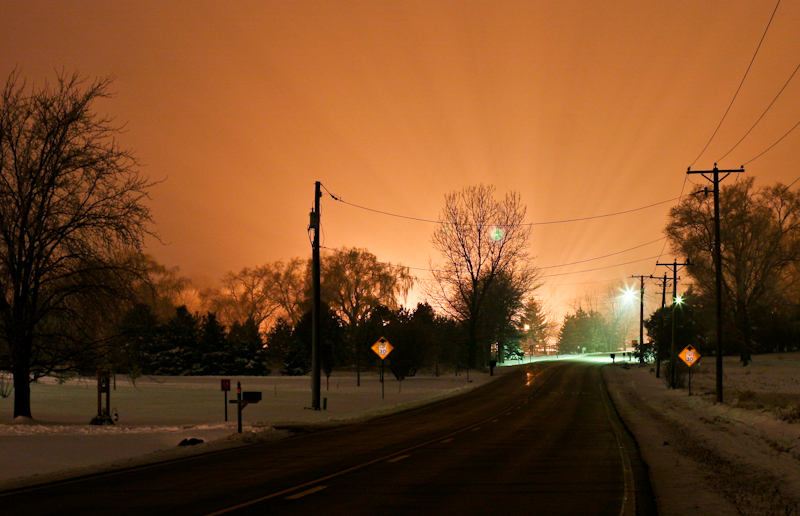 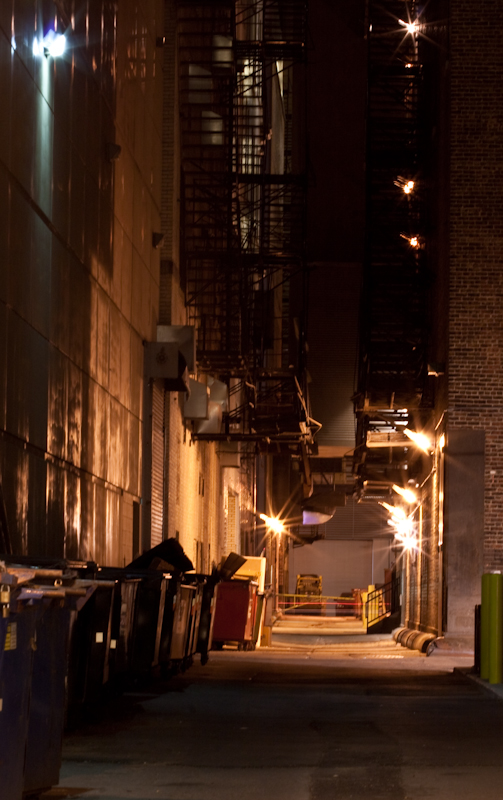 This is a composite/panoramic from two shoots of downtown Chicago. Really would love to go back down and do a better one, though this one came out pretty nicely. 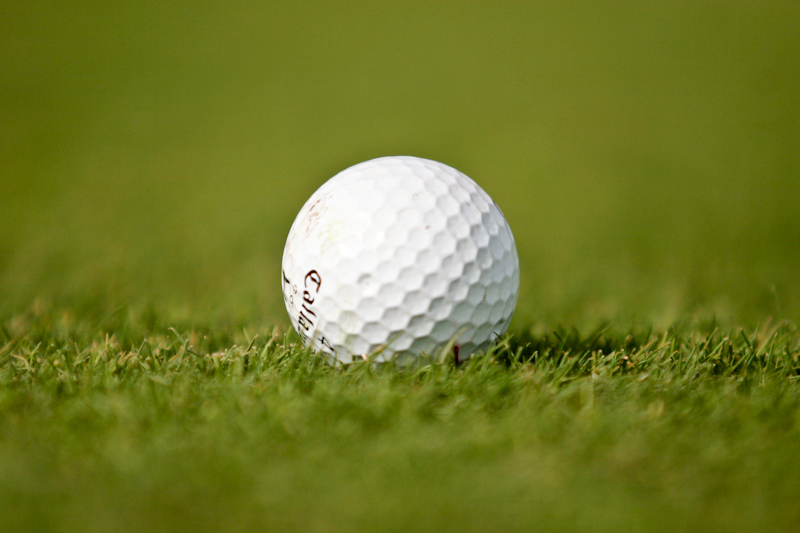 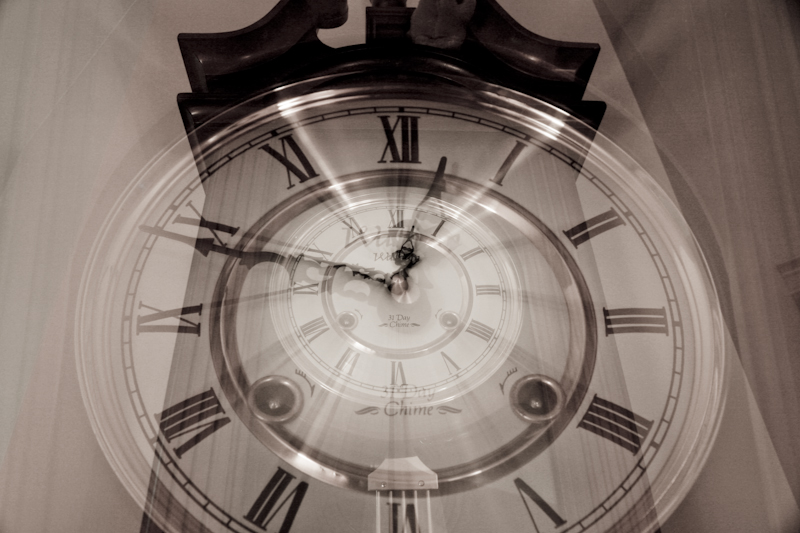 Ha, I just learned about doing the whole long-exposure-while-zooming trick. Reminds me of the Twilight Zone. 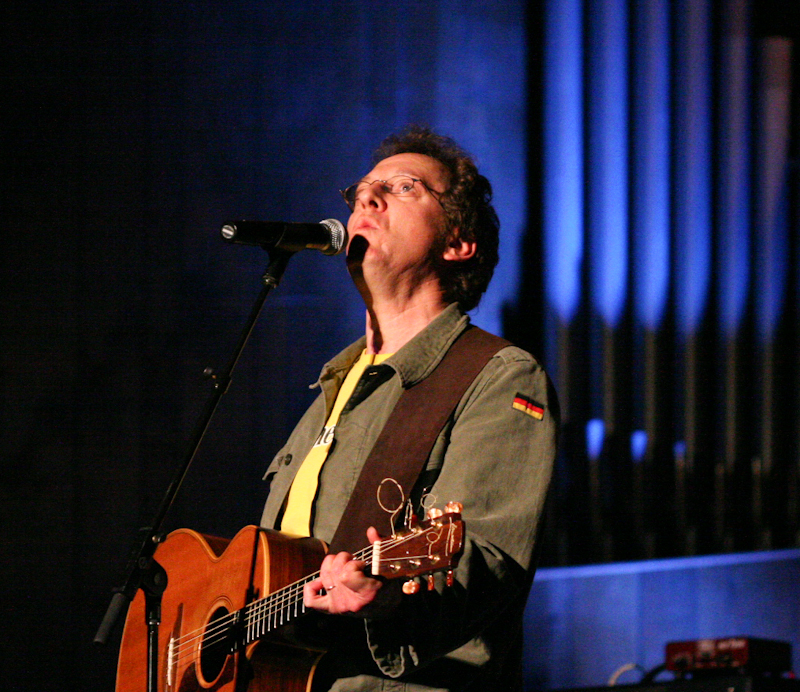 Ah, Randy Stonehill. I grew up on his music. This was at a concert he did at Judson while I was on Chapel Tech. An I got a tour of his tour bus. woop! 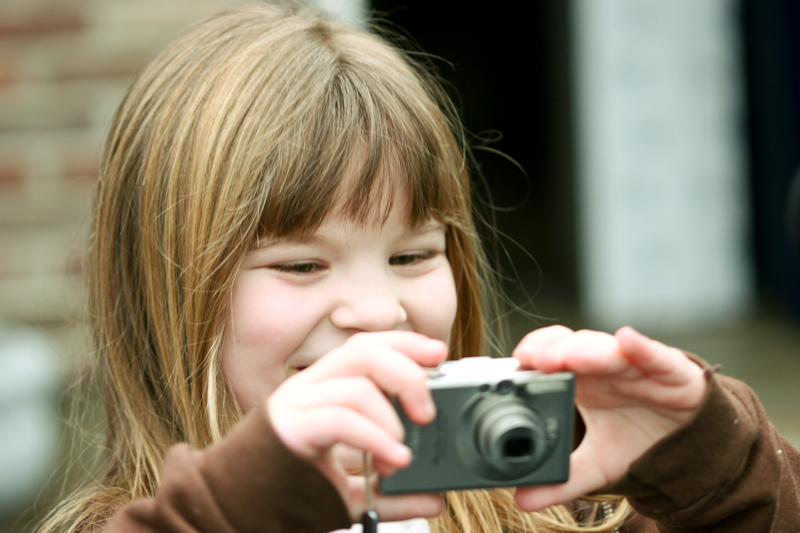 Lil’ sister Rachel playing with my venerable Canon PowerShot SD450, most pictures from my last post where done with that camera. Sadly, lens mechanism is dead, so the camera is effectively done for. 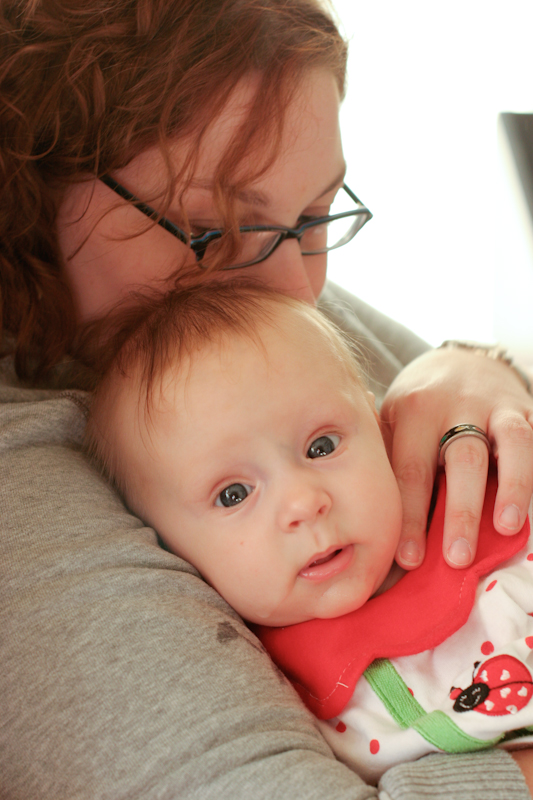 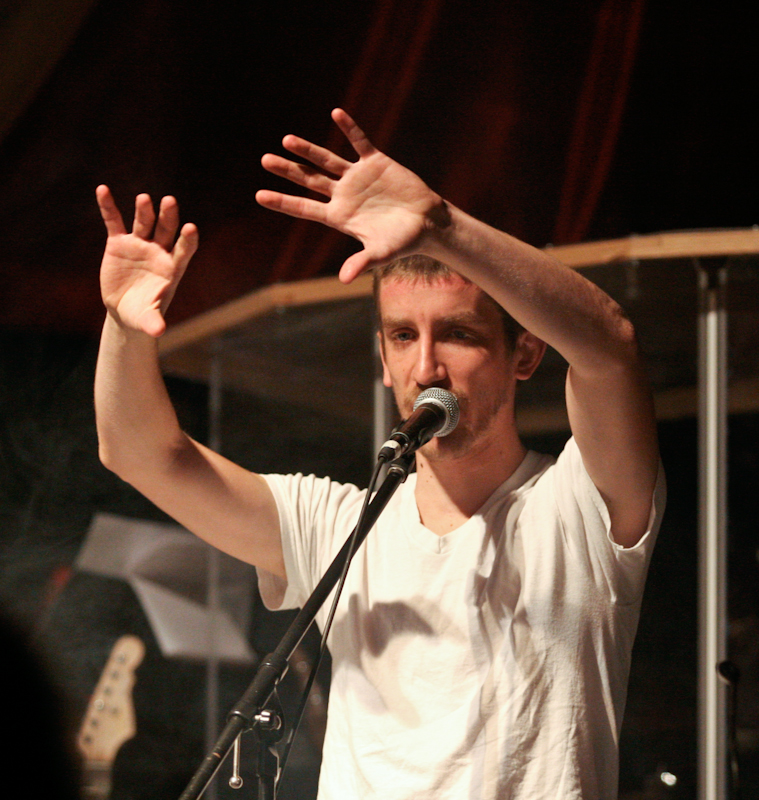 Ian Simkins! This is from the early days when I started working with him at the Matchbox for my Youth Min practicum. I think he was trying to part the Red Sea. 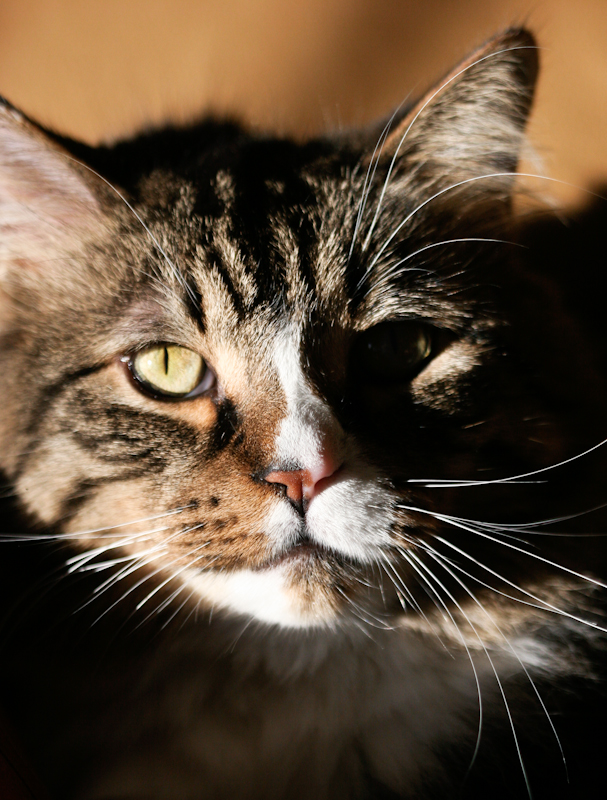 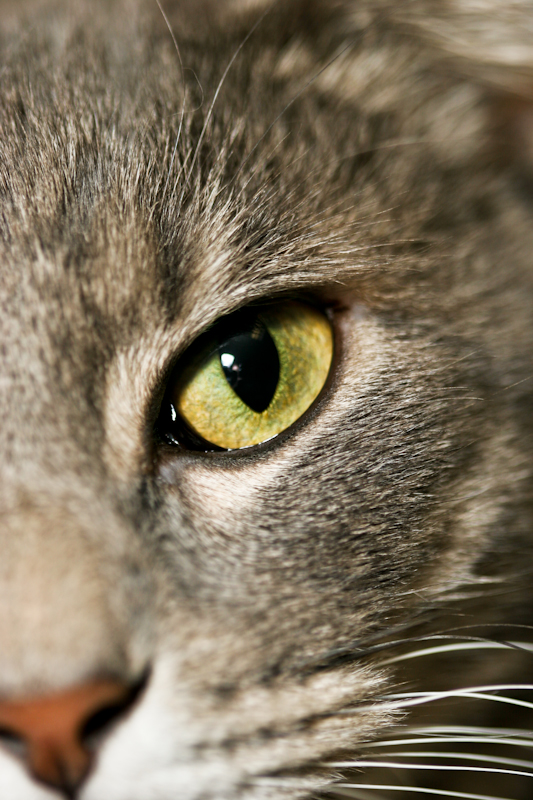 Of course, a photographer isn’t a photographer if he/she doesn’t test their new gear on pets. Eddie is the first cat, George the second. Pretty sure these were both with the Canon EF 100mm f2.8 Macro lens. Solid piece of glass, too bad I didn’t keep it around longer.

Another stroll down Compact Flash Memory lane! There are a TON of pictures from the early days of VIP that I didn’t post, mostly the beginnings of my Sports Action days. While this year wasn’t formative/epiphany ridden like 2006 was, BUT this year I learned a truck load about how to use my camera. I started shooting for Visual Image Photography, based out of Wisconsin in 2007 as well, which meant that I was getting paid to take pictures. This was HUGE, it let me buy new and better gear eventually and got me shooting a lot more than if I wasn’t working for them. They also put me in a wide variety of situations and I did a lot of learning  on-the-job which is my favorite. All-in-all, 2007 was a hoot!

Today’s post title is brought to you by Relient K’s “I Don’t Need a Soul (To Hold)” from their album entitled Forget and Not Slow Down.