[insert obligatory apology for not posting in a while here…]

Yellow Smith! How are you? That’s good. Me? Oh, where do I start? Hmm, good idea, I should post some pictures from the wedding of John and Mandy Ritchey (follow the link to their engagement pictures!) that I just finished shooting earlier today! 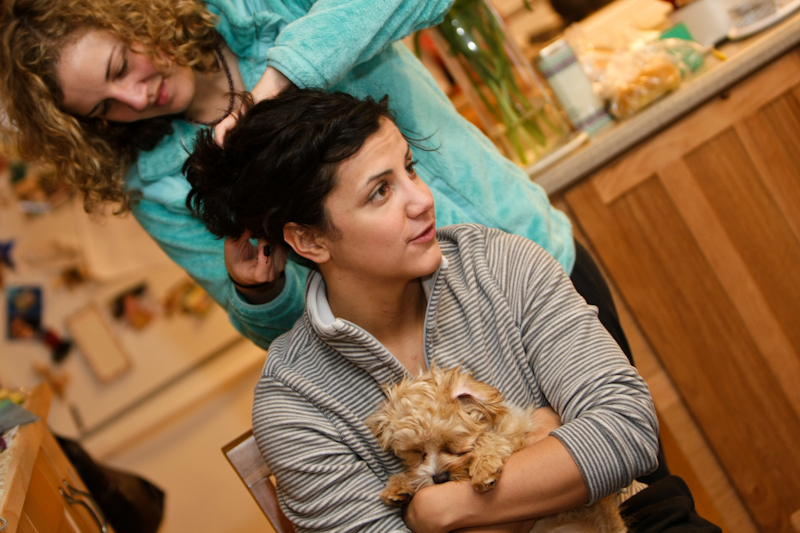 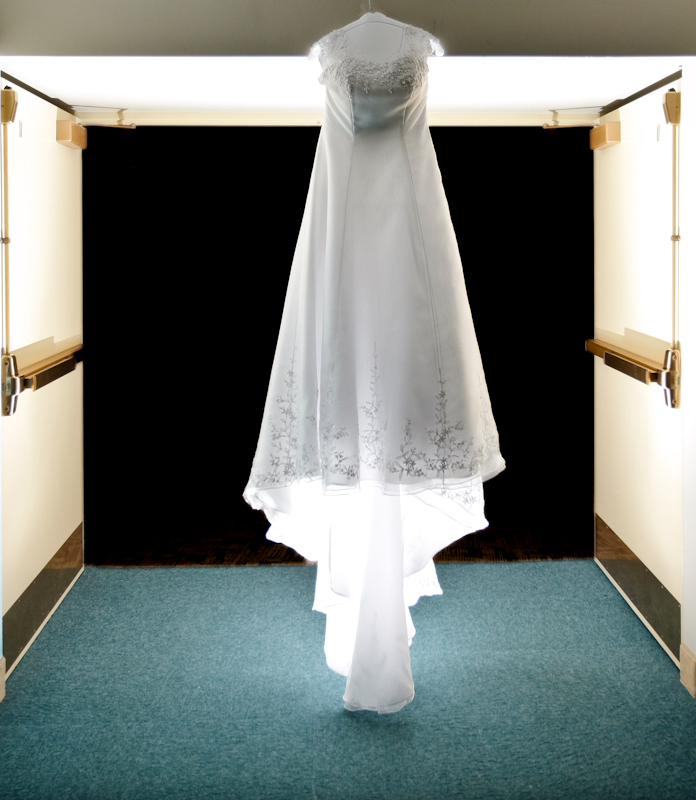 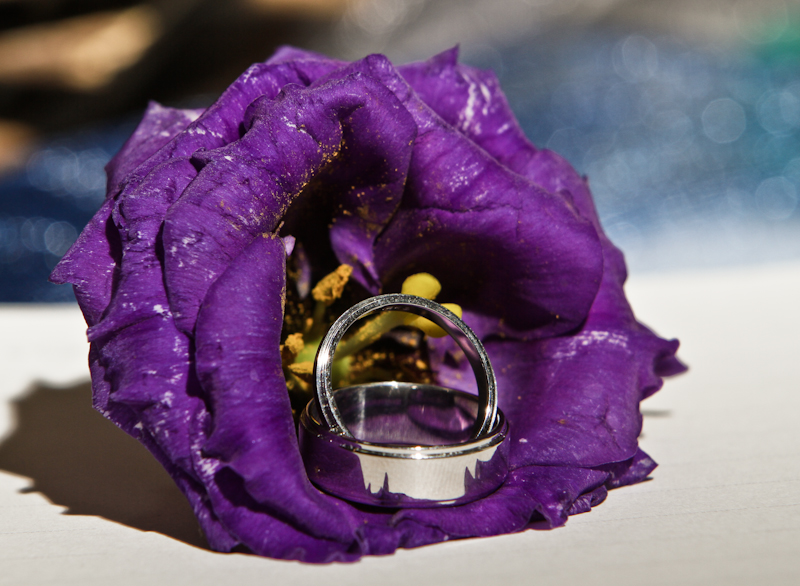 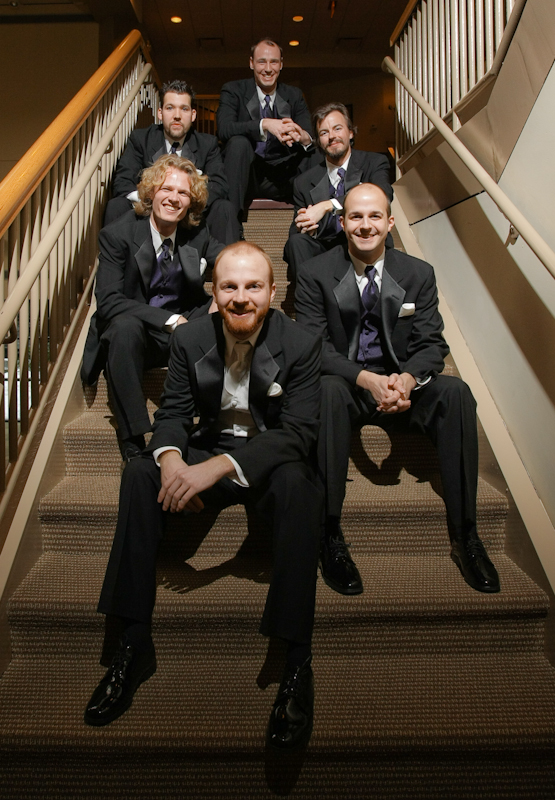 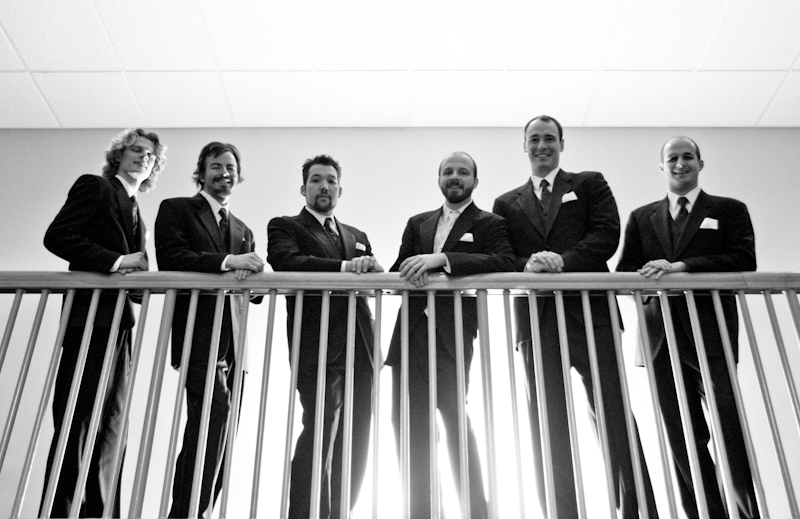 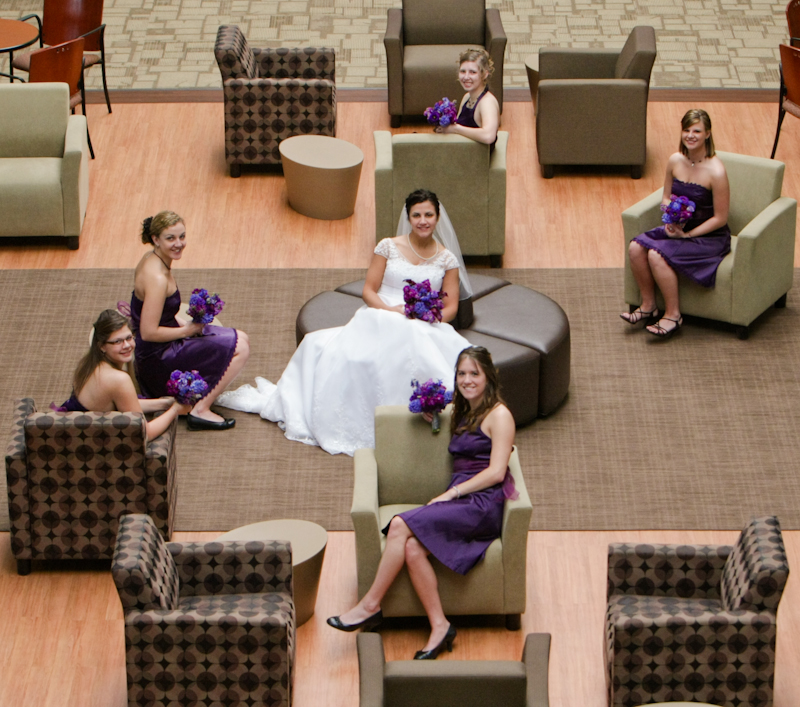 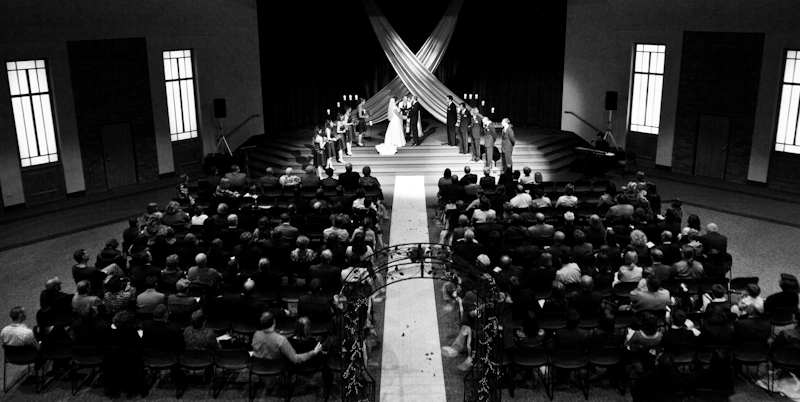 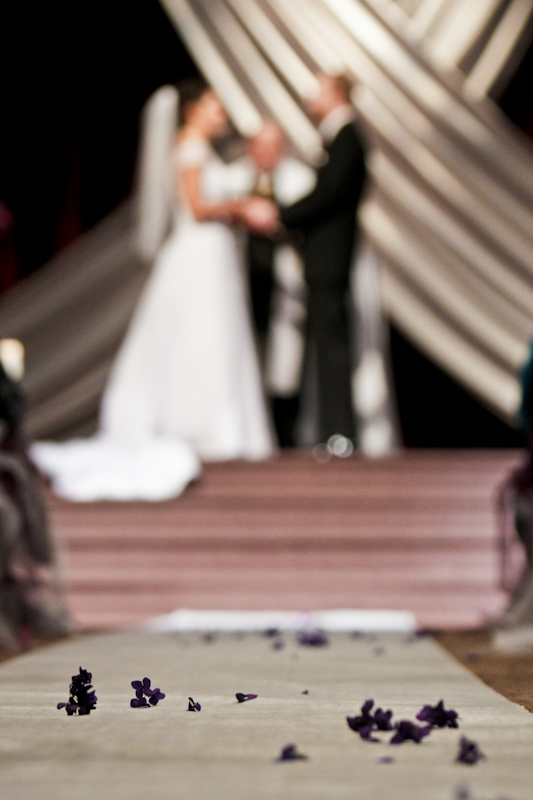 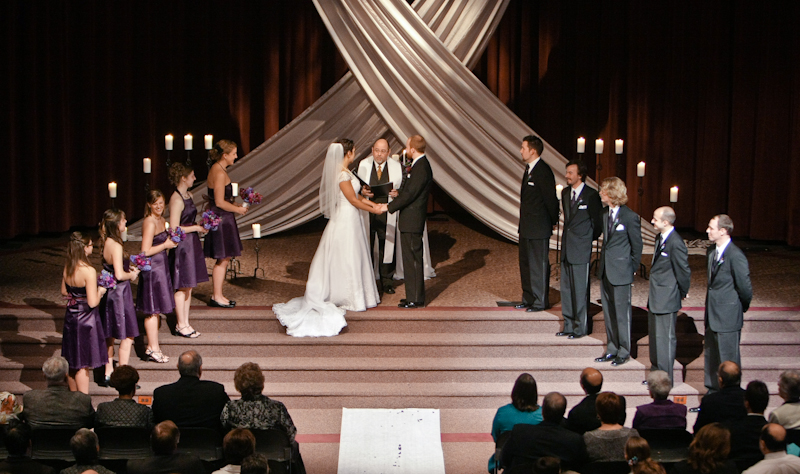 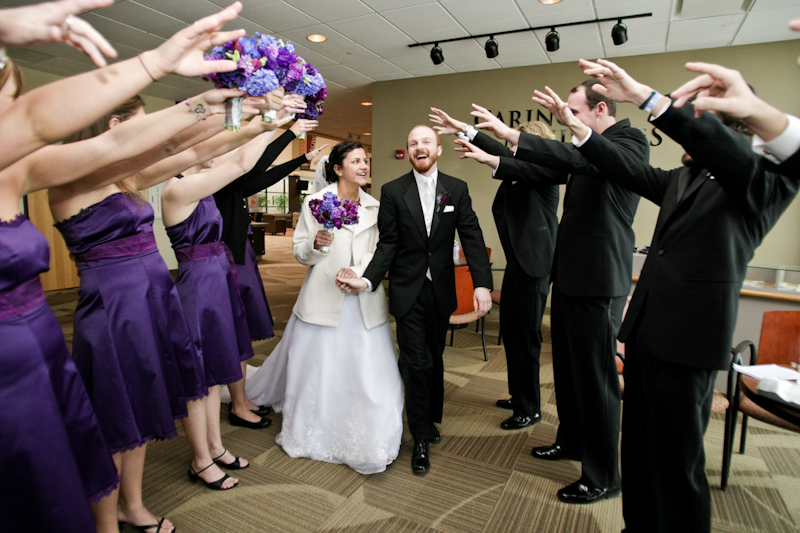 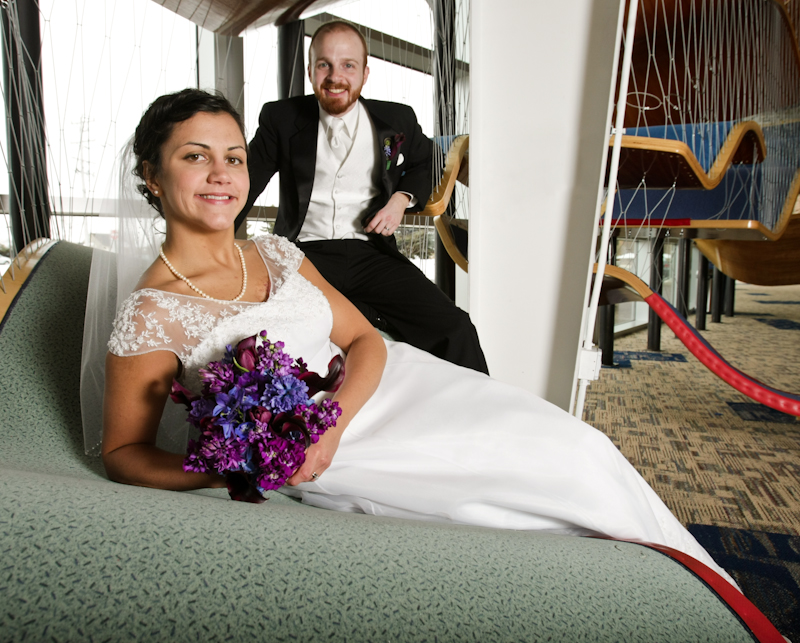 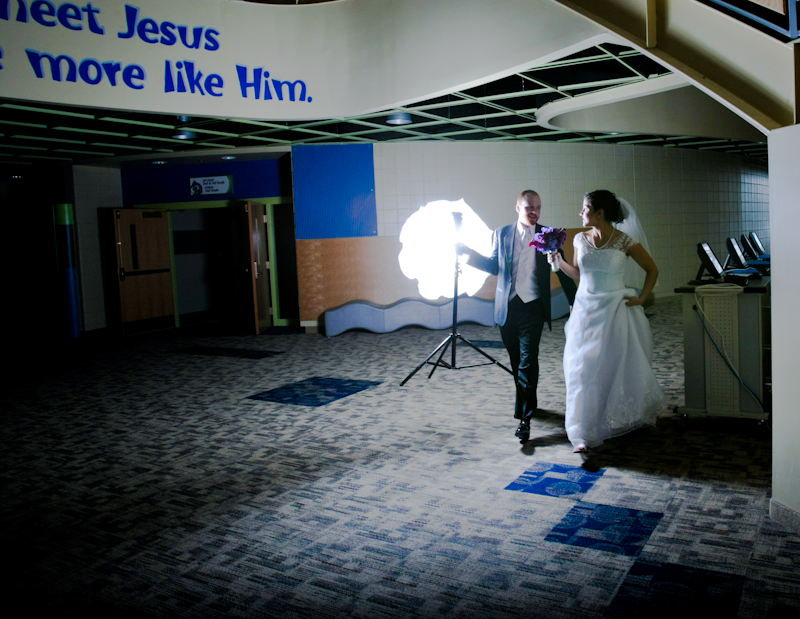 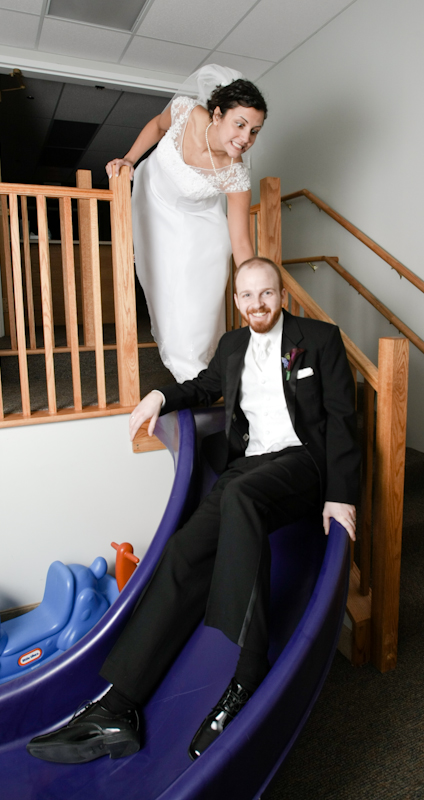 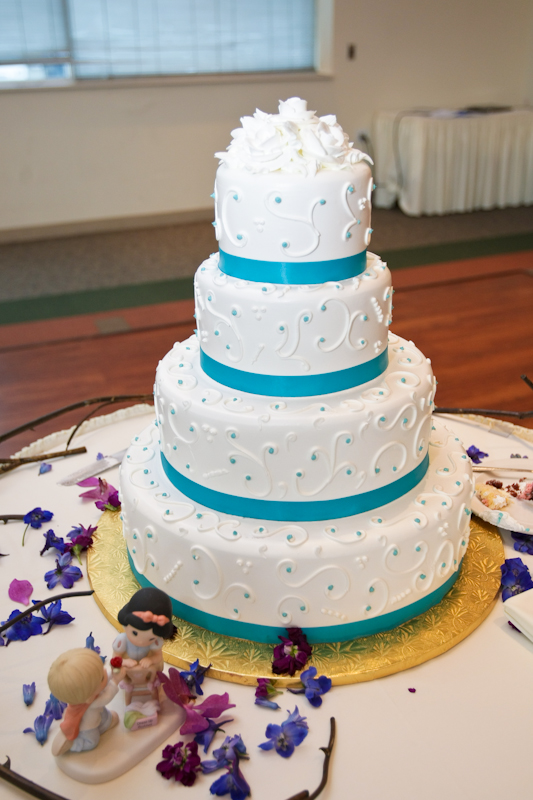 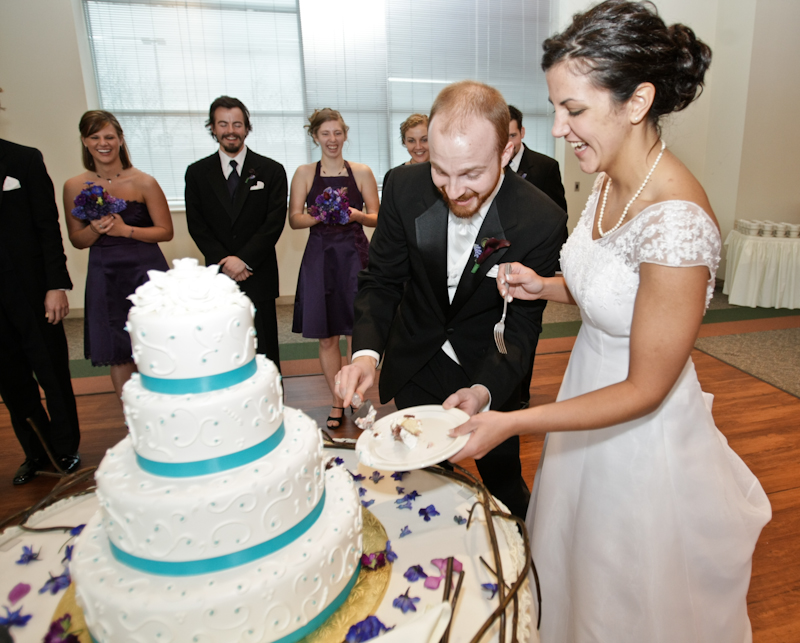 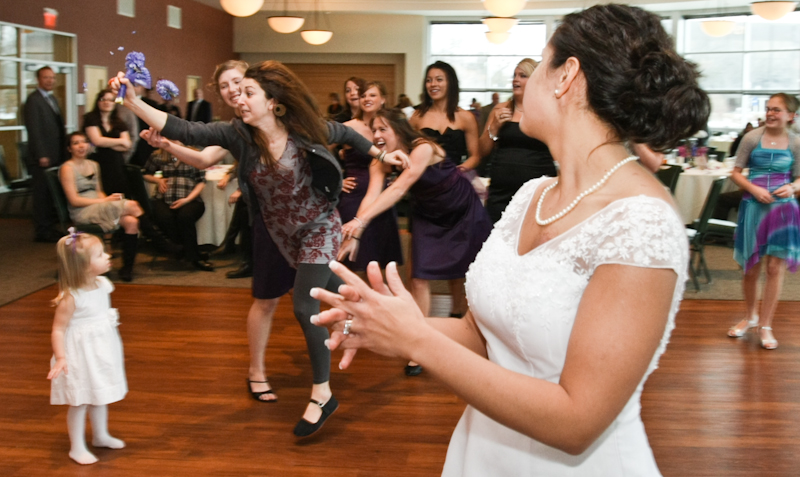 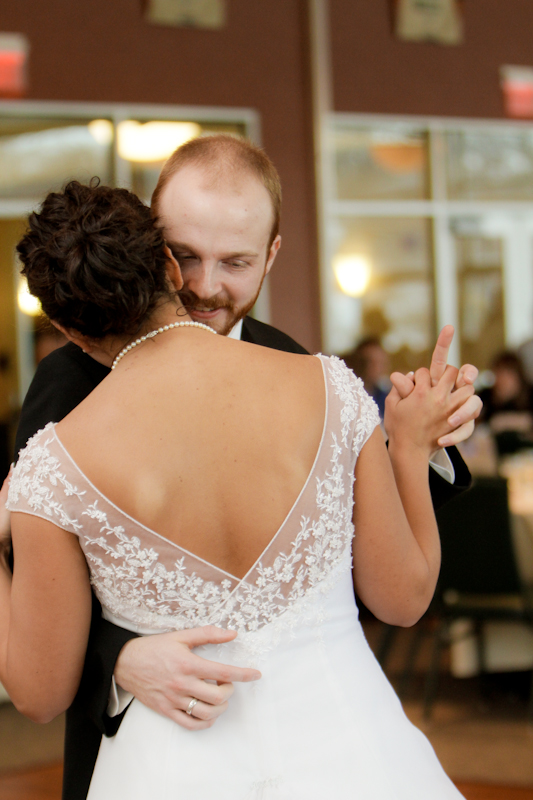 It’s been a long time since I last shot a wedding solo. Was a little anxious the day before, but once by the time I left this morning, I didn’t feel like I was forgetting anything, which was pretty awesome. I always seem to have that feeling. And I ended up having a great time, even with the really really really tight morning schedule. I’m pretty happy with the day’s events. However, I am not happy with the focusing speed of the Canon EF 16-35mm f2.8L. Further evidence that I should trade up my 24-105 f4L IS for the 24-70 f2.8L… But the IS of the 24-105L really can be useful for video. What evs.

So, what’s been going on since I last posted? A LOT. Been super busy with work at the shop for a change and its driving me slightly crazy and making me super busy. Which, come thing of it, its been over a month since I posted. Where the crap did February go!?!!!?!!!? I’ve actually been shooting a decent amount, but just haven’t gotten around to popping up a post.

I sold my 5D and my 1D Mark II and picked up a 1D Mark III in replacement. Just got it on Friday, used it a ton at this wedding. In fact, all but three of these came from the Mark III. Really really liking it.

Other big news is that I got “accepted into the [DePaul University] MA in Journalism program by the unanimous and enthusiastic vote of the graduate board in journalism. That now sets a land speed record in the shortest time it has taken between a candidate submitting his credentials and the graduate board acting,” at 1:33am February 26th. Woop! I start around the end of March and I am super excited. Its a pretty slick program.

You know, I had intended to write a whole bunch here, but my brain is really super scattered right now. So, that’s it! I’m done.

Today’s title comes to you from the song “Needle and Haystack Life” by Switchfoot from their recent album Hello Hurricane. Mind blowing album. These guys just can’t write a bad song.