So.. Getting behind on posting. Partly, I haven’t been shooting as much non-sports stuff and I am sure many would get tired of a ton of sports action every time. So here is a smattering of assignments from the last month and a half, got some wedding stuff to post up soon. 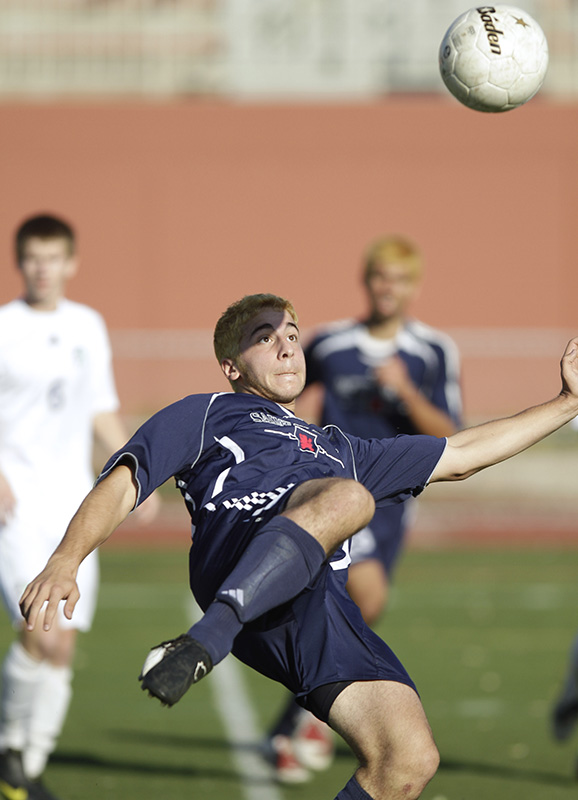 <figcaption class="wp-caption-text">St. Viator’s Alan Aboona (32) gets set to kick the ball towards the goal during their Class 2A state championship game against Peoria Notre Dame in Naperville on Saturday afternoon. Kevin Sherman/ksherman@dailyherald.com</figcaption></figure>

Well, that does it for this set… More to come!

Since I last posted, lots has been going on. I helped re-launch the Judson University website just before Thanksgiving, finished finals and graduated with a Bachelor’s degree in Communications from Judson and signed a lease on an apartment with my friend Jon. Whew!

What does 2010 hold? Hopefully a paid part-time position/internship at The Daily Herald, start of a graduate program at DePaul University where I will be pursuing a Masters in Journalism and hopefully some other great stuff!

Today’s title comes to you from the song “Kill Monsters in the Rain” by the band Steel Train from their album entitled Trampoline.