I’ve never been that big of a fan of football, until I started to shoot it. There is so much energy, crowd participation, excitement and all that which isn’t often seen at any other sport. This was my first time getting out to shoot football this season and I get handed a sweet cross-town rivalry between two undefeated-at-game-time teams, Cary-Grove High School and Crystal Lake South High School. Awesome. Really was a ton of fun. Lots of post-game technical issues occurred, which was not good for deadlines. That part was a total bummer because I had never had an issue getting images in before deadline, until this day. Ugh.

Well, that’s enough talking for now, to the images! 17 images, strap yourself in!: 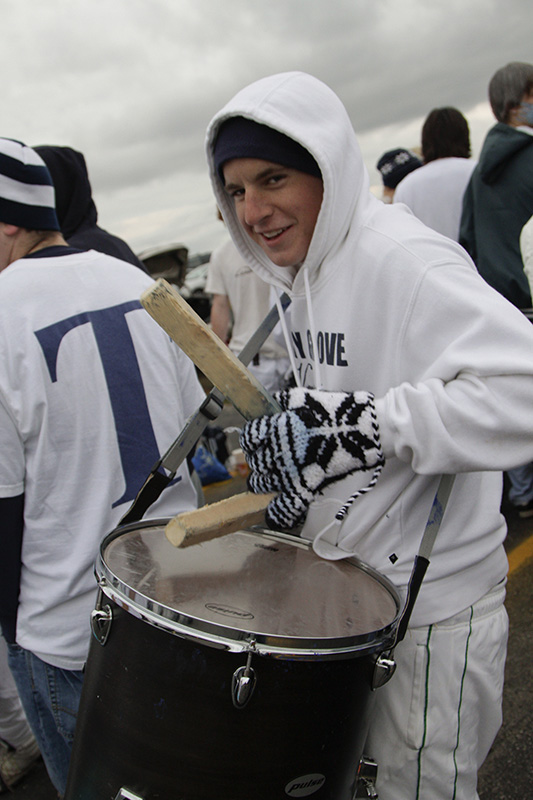 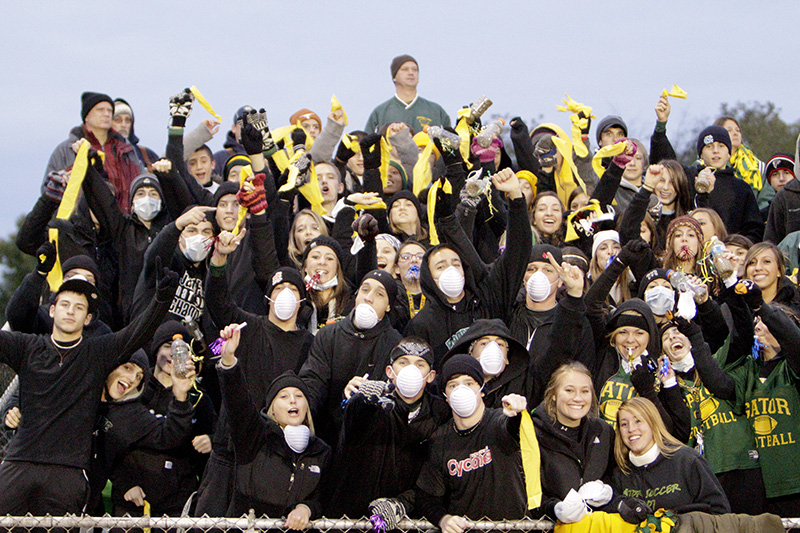 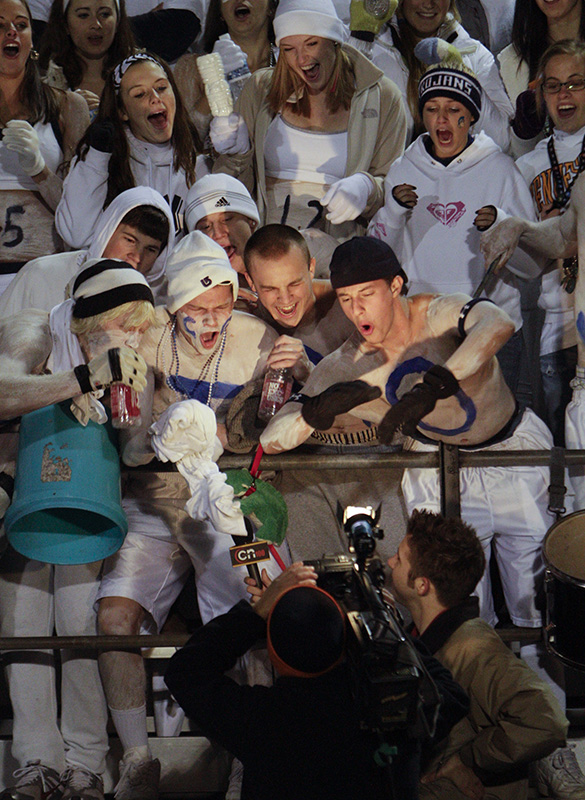 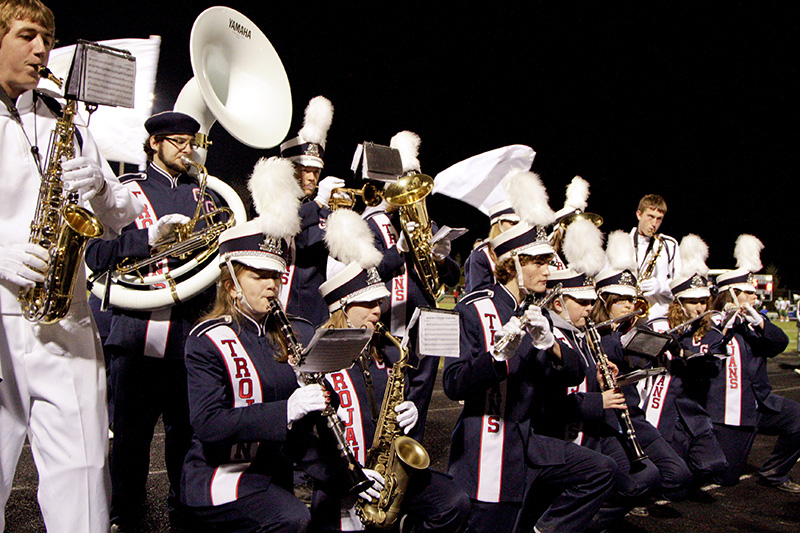 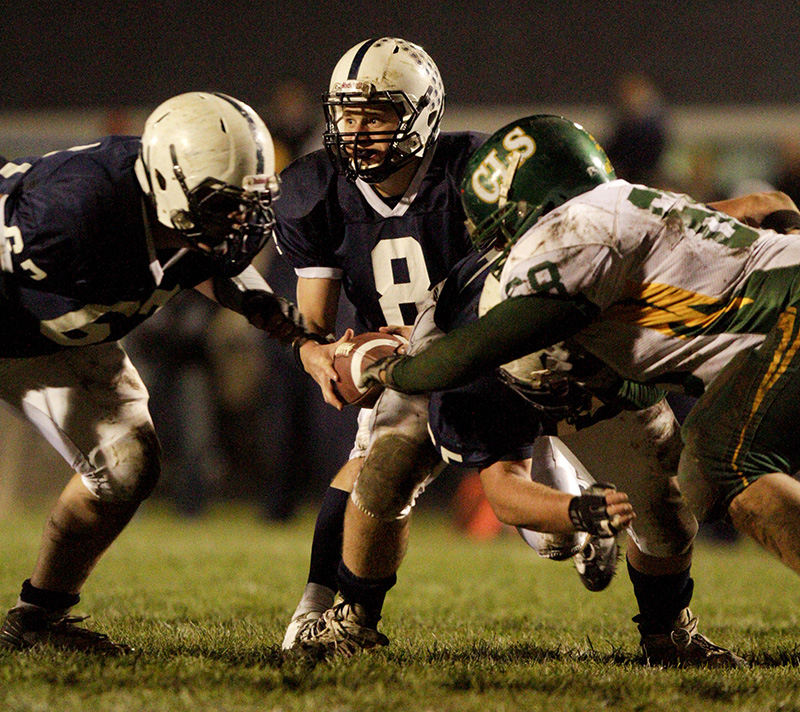 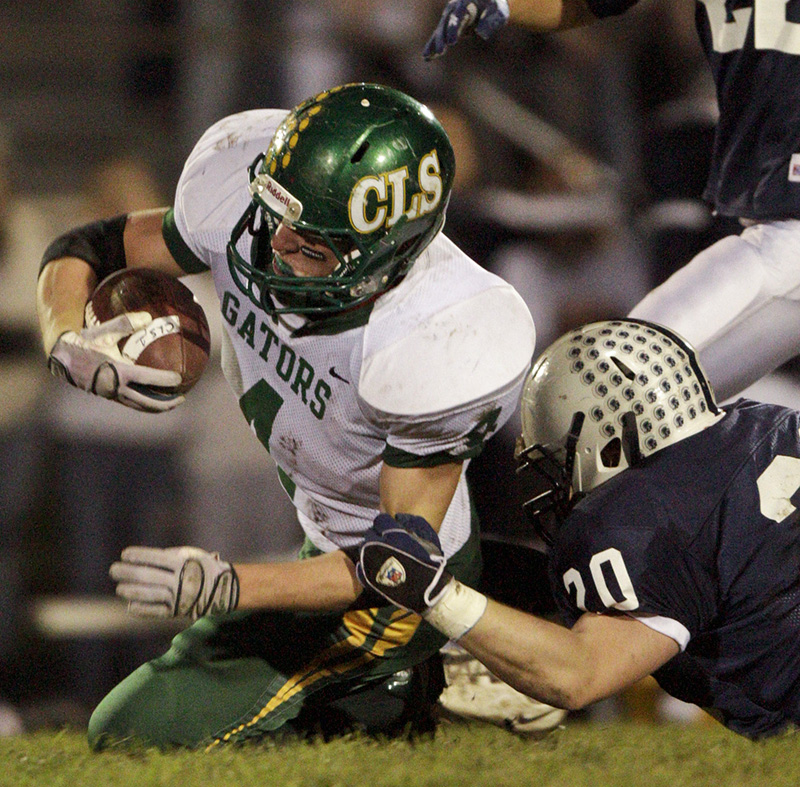 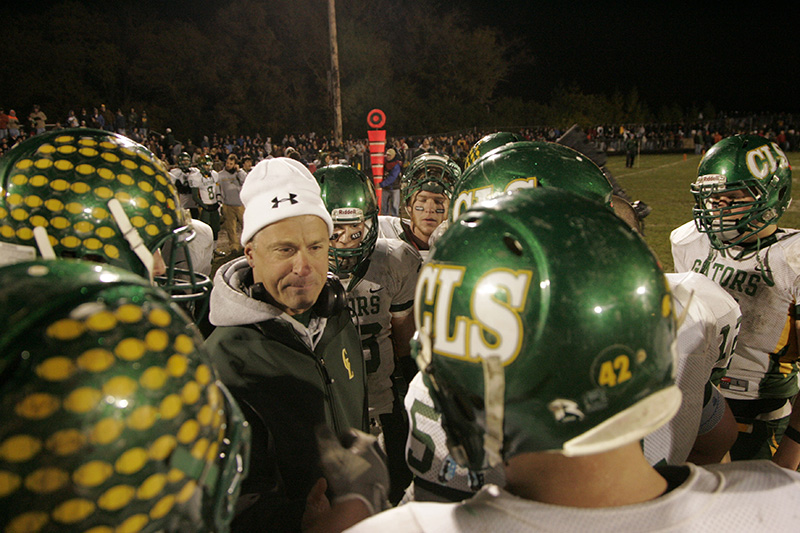 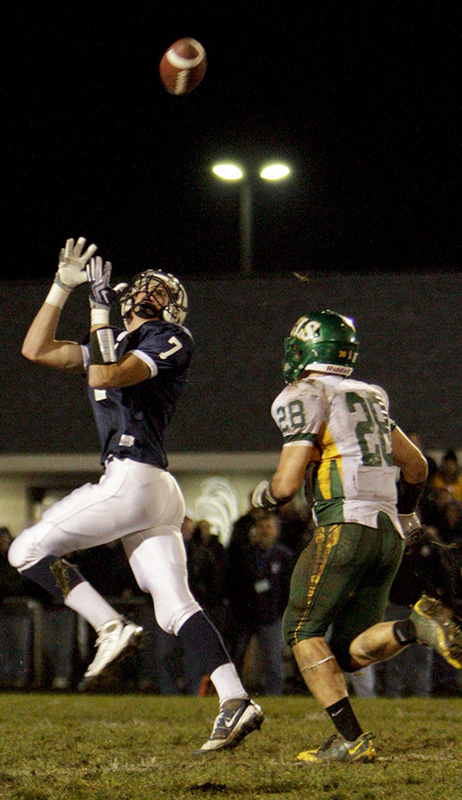 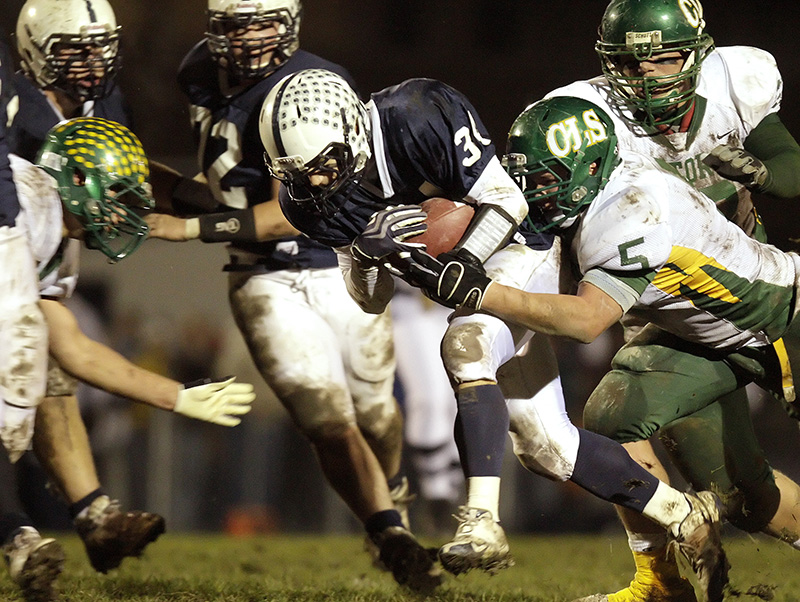 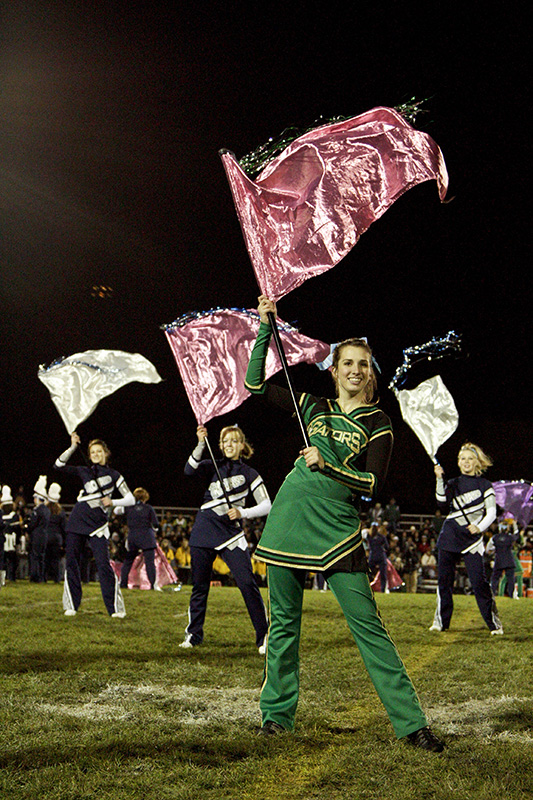 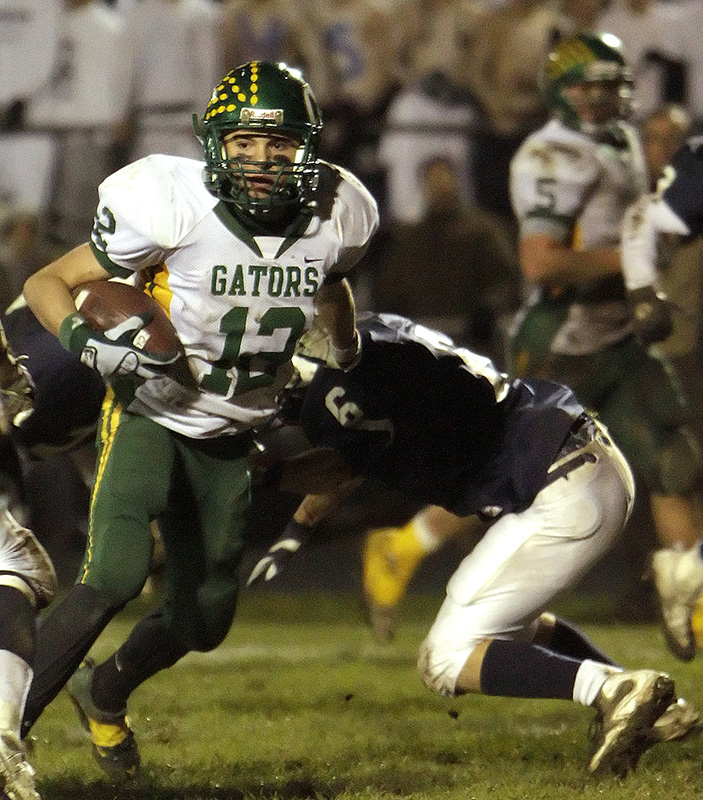 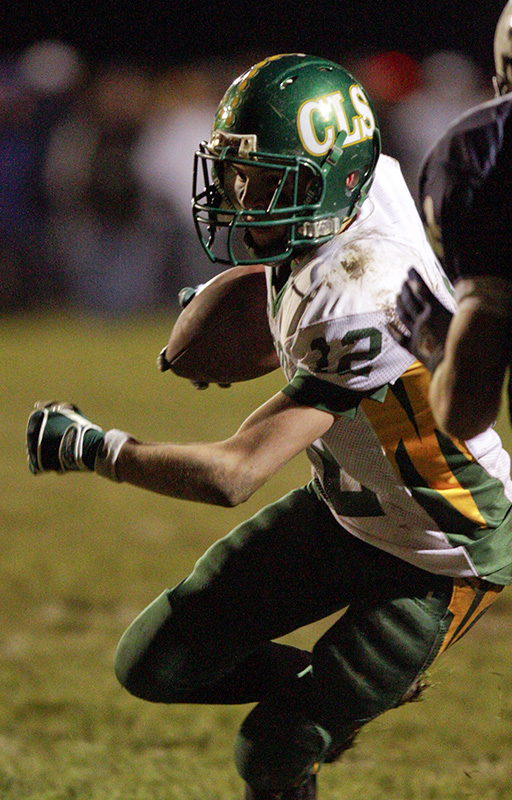 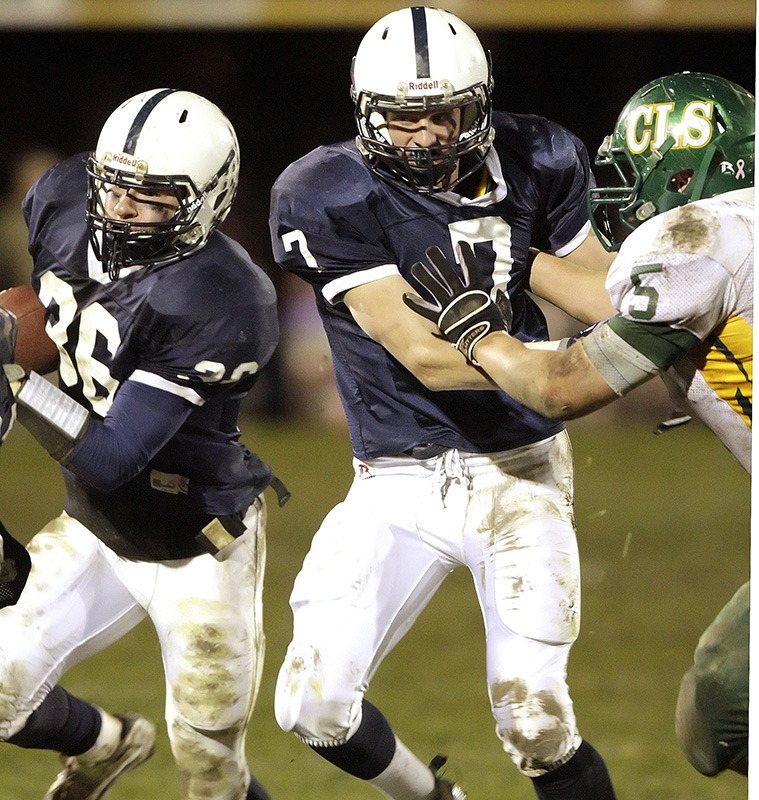 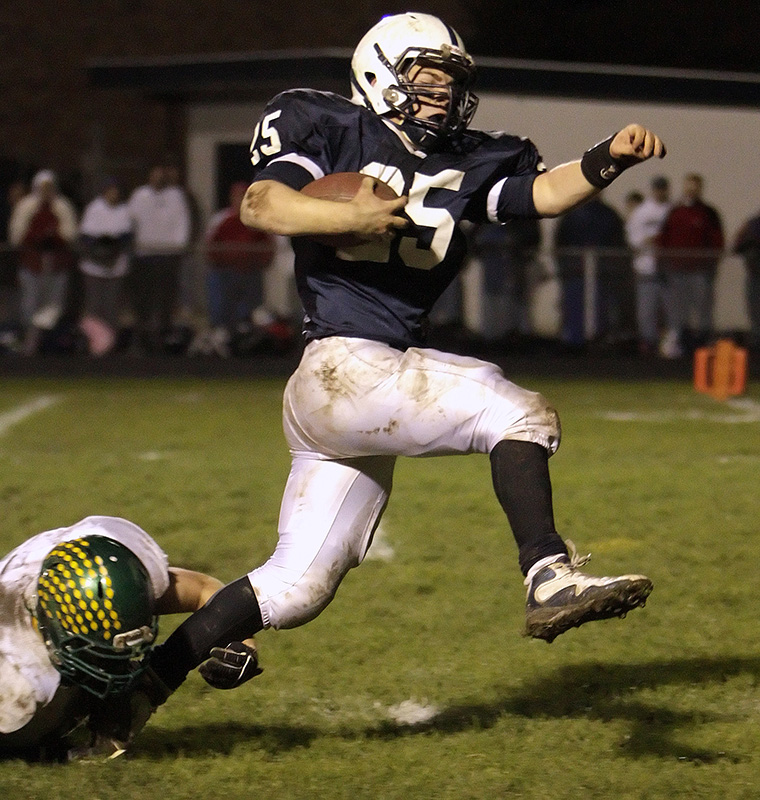 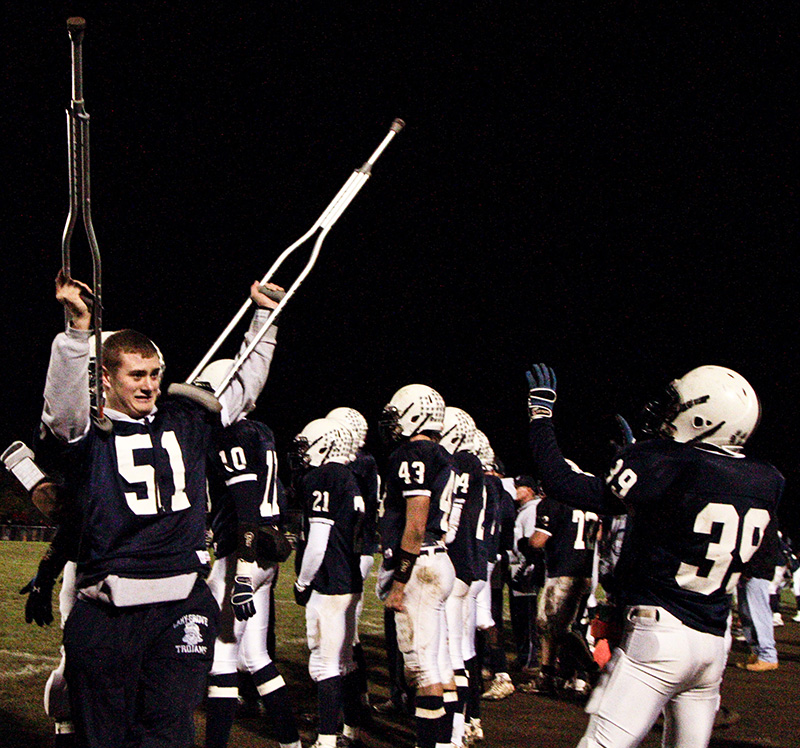 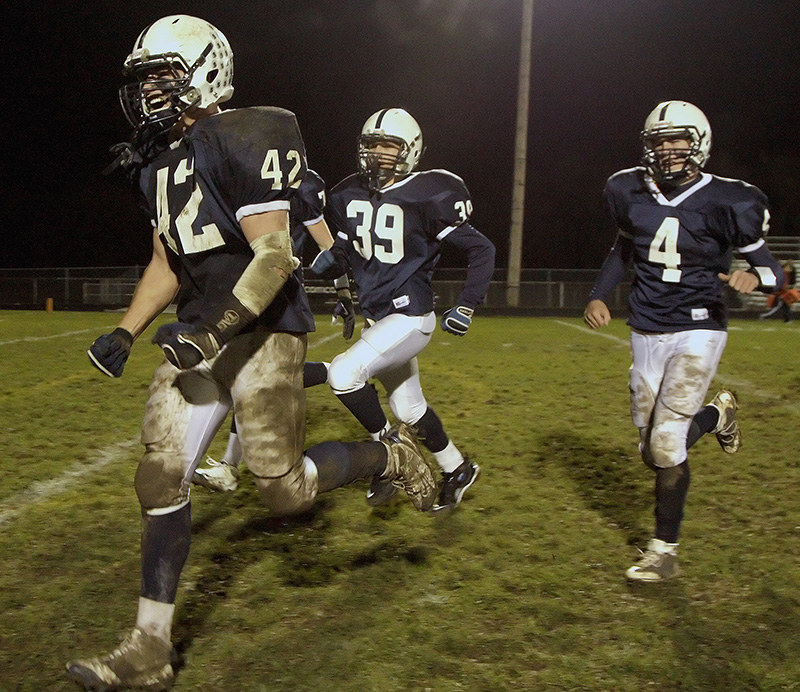 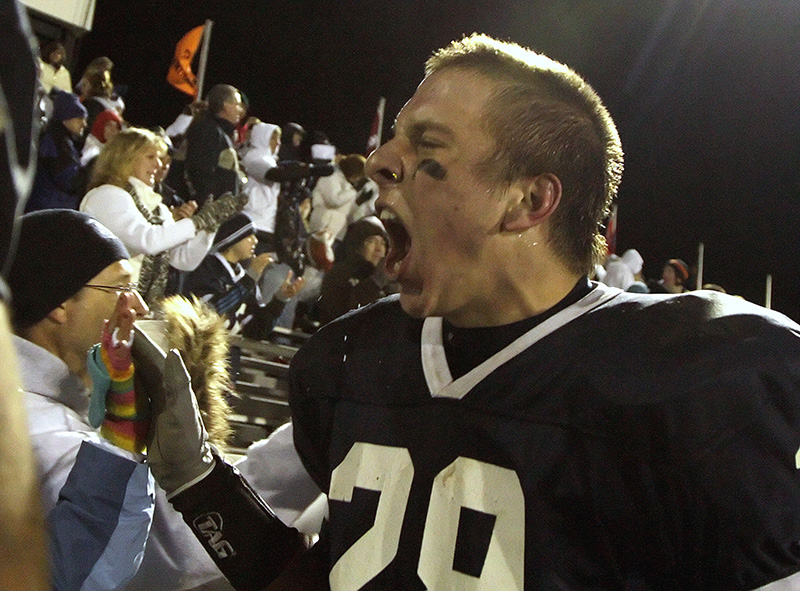 So all these images were shot on the new Canon EOS 7D that I had the hardest time getting last week. This thing is great. Fast frames per second, stellar auto focus, beautiful viewfinder, stunning screen, glorious video quality, solid body construction, incredulous battery life.. and so on. Only thing I don’t care for is the 1.6x crop factor. Makes shooting Football with the 300mm almost too tight. Wish it was 1.3x crop. Also means that my 24-105L isn’t wide enough for use on this camera. Bummer. But, that high-ISO quality is really quite good!

More posts to look forward to: Engagement pictures with John Ritchey and Mandy Rivera; Wedding shots from a wedding I shot with @robbdavidson; Football from tomorrow night; PUMPKIN SMASH 2009!!! and some others. Be ready, your mind places might explode.

This post’s title is from The Script’s song “The Man Who Can’t Be Moved” on their self-titled album. Really a cool song and a great album to draw to during work.